Unbelievable. Four editions produced in nine days. That’s what a good dosage of omega 3 can do for you! But I don’t know about you but I’m getting a bit bored with it now so I’ll wrap up our trip to New Orleans with this edition. Thank goodness, did I hear you say ? Shame on you. I’ve been away a long time so … 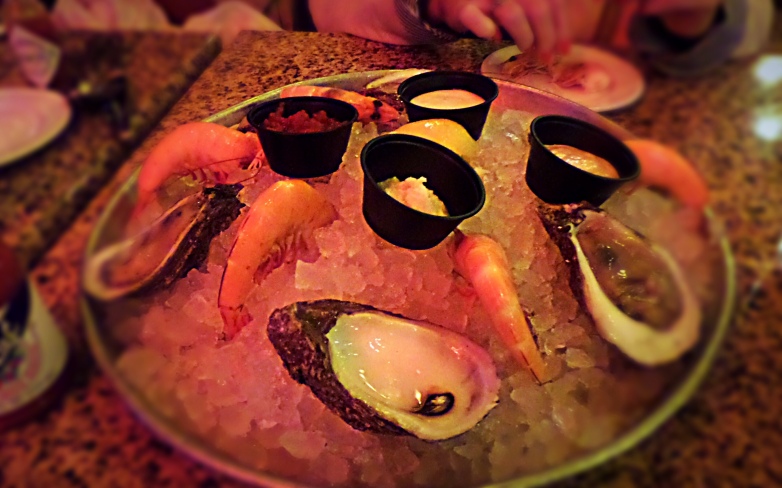 Amazingly we were up early after watching the Saints play the Falcons the previous night and after breakfast we headed off for, yes, you’ve guessed it, a bit more shopping. After all it was the 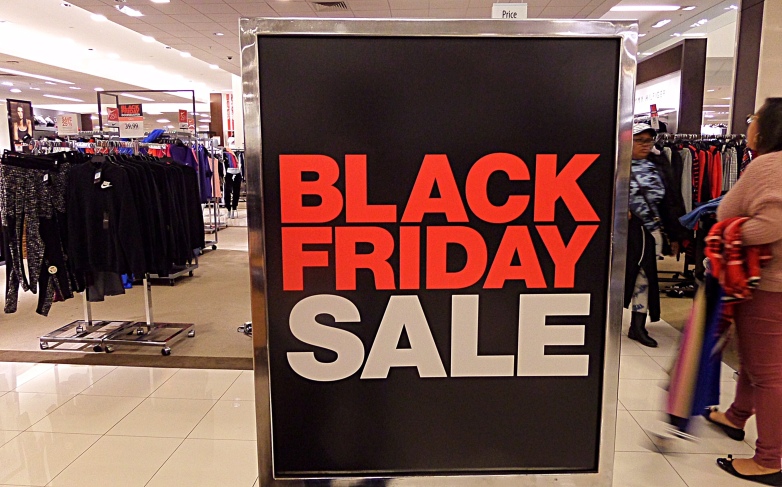 I’d done a little research at home and based on this we elected to go to the Lakeside Shopping Center. We loved traveling on the extremely economical streetcar/bus system but really didn’t fancy the multiple changes required for 8+ miles journey. So, using the AT & T tourist plan we bought on our first day I booked with Uber and we there in just over ten minutes.

Look at all those people.

After what seemed like days ( weeks more like it ) we’d finished our shopping. I bought some new polo shirts and shots – since packing up smoking in March I’ve gained a few pounds. Locally my friends used to call me flaco but just recently it’s become gordo ! Oh, Rose did a bit (read BIT ) of shopping too. I digress. With the shopping out of the way it was time to eat. What else ? I’ve now got an appetite.

So it was back to Bourbon Street and the 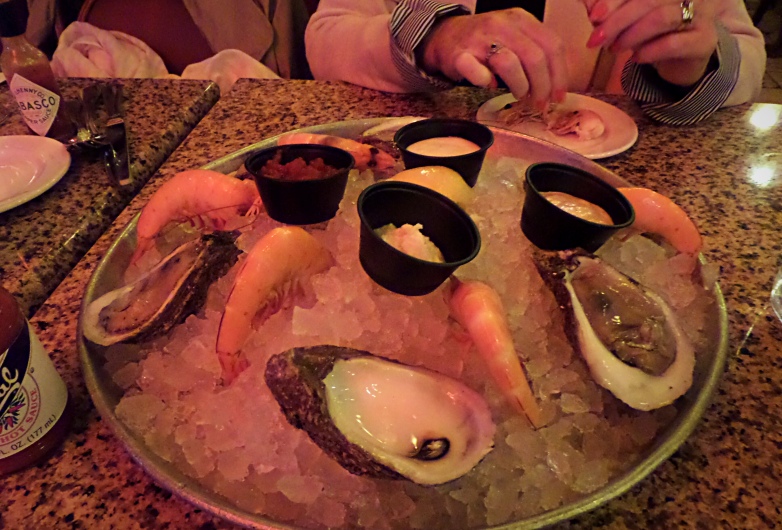 On the Saturday we hopped on a streetcar, paid our US$ 3 each and took the twenty odd minute ride to the National World War ll Museum . 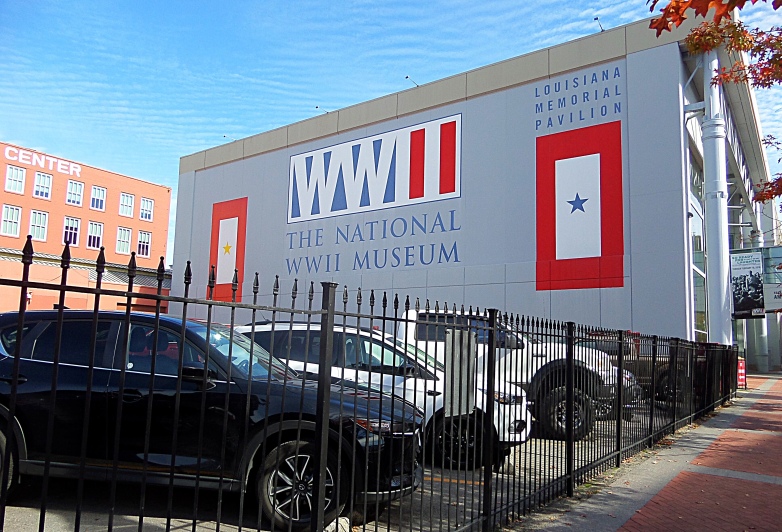 For an entrance fee of US$ 28 – US$ 35 if you include watching the Beyond All Boundaries film (narrated by Tom Hanks) and you should include it – you get a tremendously informative and enjoyable experience. Rose and I were in there over four and a half hours and could have stayed longer. So much to see. 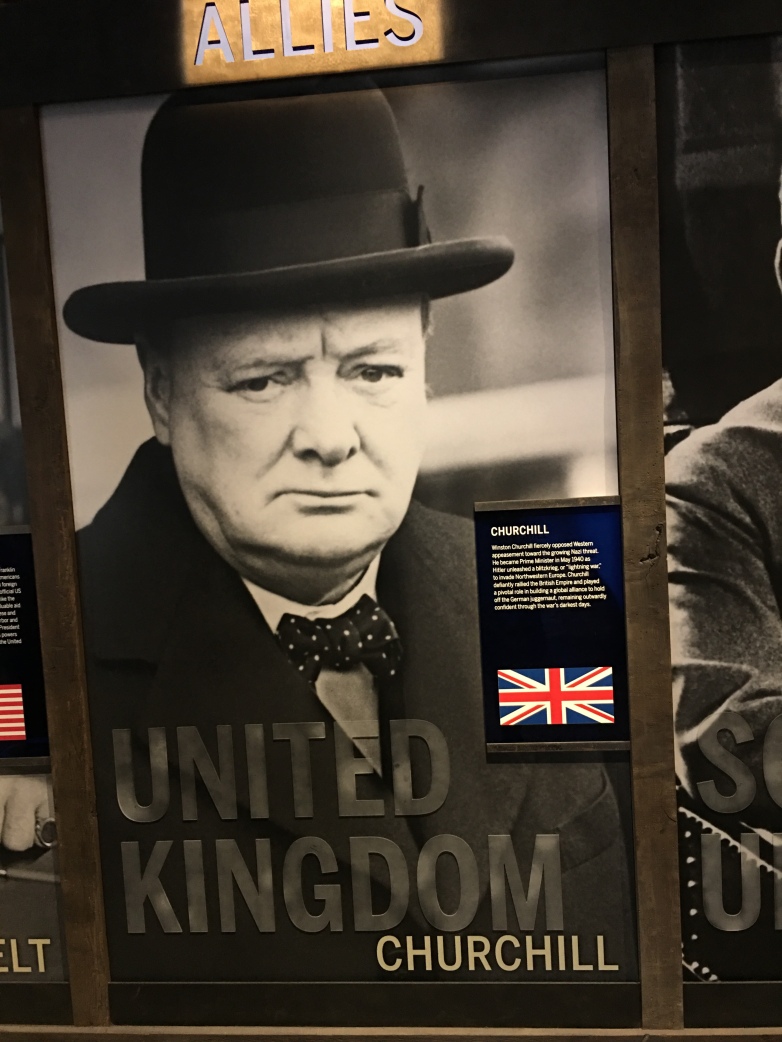 Just to show you that I really did go there.

The next day we took to the Mississippi River for a cruise on the Natchez , the last authentic Steamboat on the river.

It rained. It was cold. But we still had a great time. 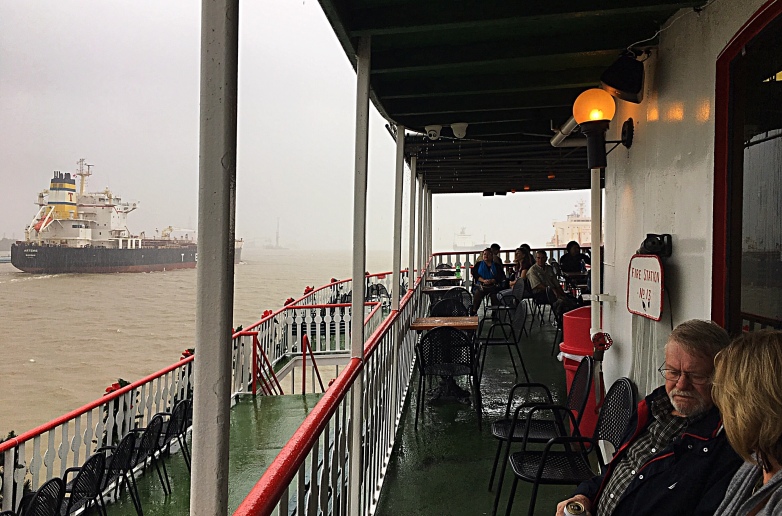 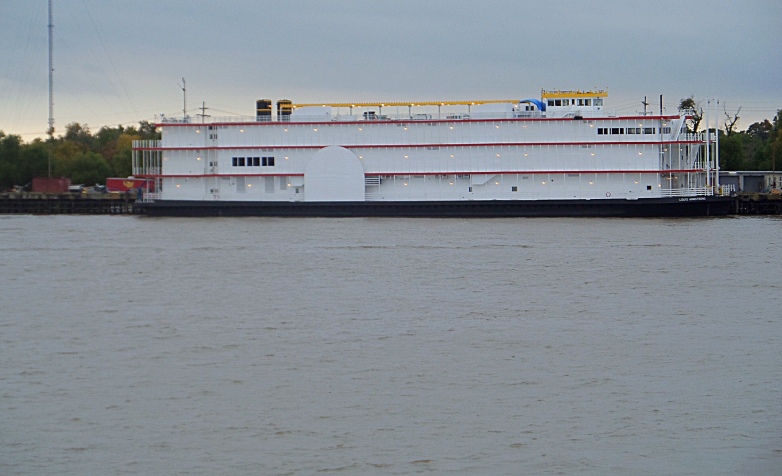 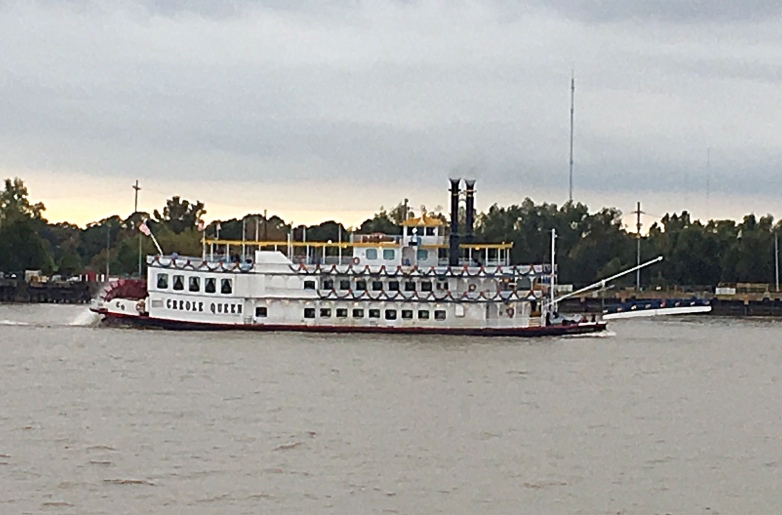 And then we got the stair-rods . 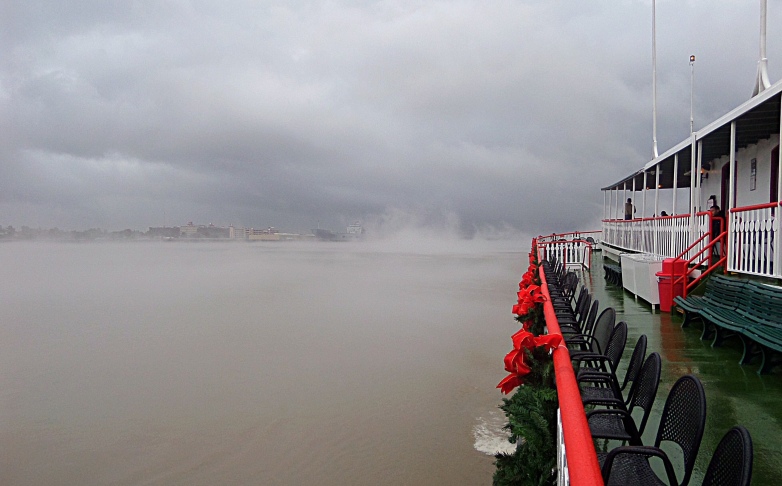 And then just as we were about to moor up the weather changed. For the better. It was still cold but the rain had stopped. Time to find somewhere warm.

A bar with a real fire.

I looked at Rose as she warmed herself up and then glanced outside and saw people huddled together in the bitterly cold wind and couldn’t stop myself (you know what’s coming don’t you ) as I said (I really can’t believe I’m about to type this ) “Baby, it’s cold outside “.

Our time in New Orleans quickly came to an end and it was time to head back home to San Pedro. The bummer was though that our first flight – New Orleans to Houston – had a departure time of 05.29 hours.

The corny headline for this edition is based upon the single released in 1949 by Dinah Shore and Buddy Clark which reached number 4 on the Billboard Best Seller chart.