I’m not going to try to fool you. I’m sure that I could if I really wanted to. But I don’t. Want to fool you, that is. So I’m laying out upfront that I’ve written this edition to try and help a friend. Yes, this is an unadulterated plug to promote the new business that he opened just one week ago today.

But let’s back up a bit and start at the beginning.

Rose and I first met the guy in question on our very first visit to Ambergris Caye just over 18 years ago. We stayed at Lily’s Hotel  and the bar closest to us was Cholo’s Sports Bar and well it would have been rude not to use it and we’re not rude. So we did. Use it I mean.

Now it’s not that long ago but when we first went there it wasn’t the Cholo’s it is today. It had one toilet (restroom for non UK readers) which was far from being inviting. A much smaller bar than is the case now. Some slot machines. One of which if I recall correctly was Pong

It was predominantly a locals bar with the vast majority being male. It did attract some tourists but not the numbers that it does today. But it looked like a fun place and we were a lot younger then. So we ventured in and liked what we found.

It wasn’t too long before we were in conversation with the regulars and one of them was the guy that this edition is written for today. Crazee Eddie Alamilla. 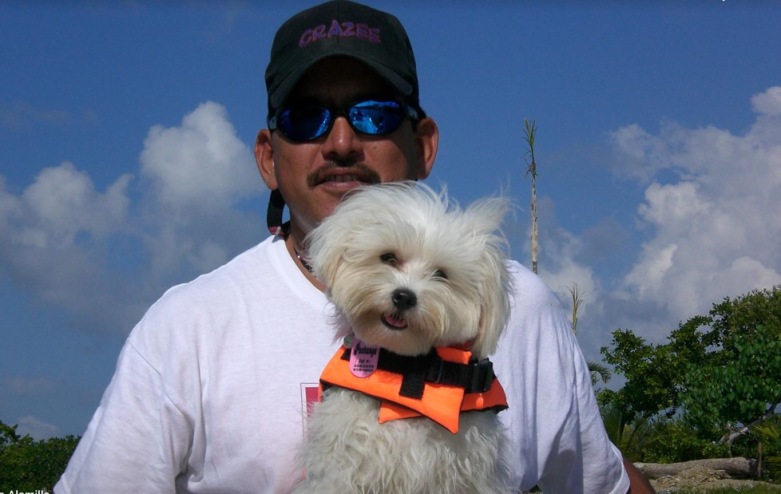 Crazee and his ‘baby’ Puchis.

At the time Eddie was a dive instructor at Amigos Del Mar and Cholo’s was THE place for him and most of his colleagues. 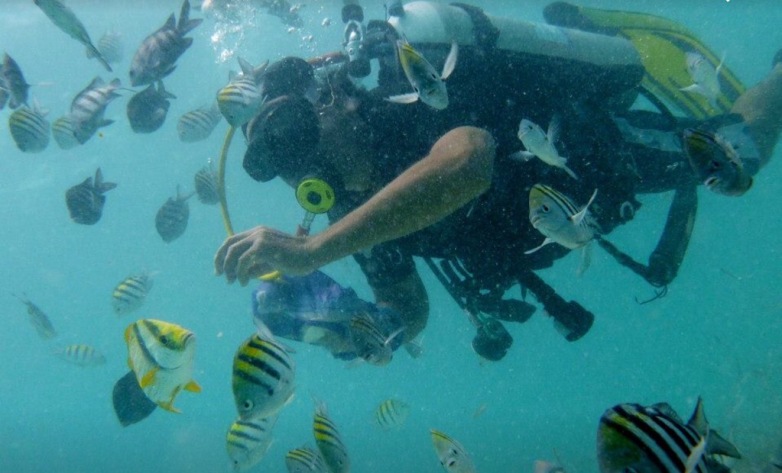 in a restful moment 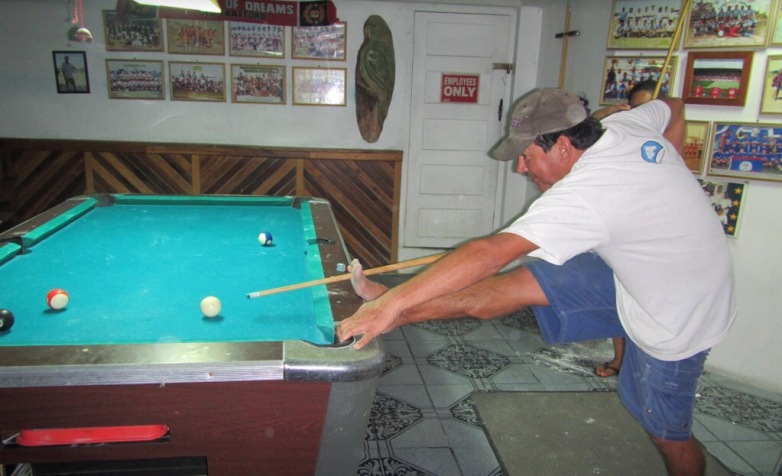 In the ensuing years we got to know Eddie , and subsequently his wife Ina, better and better and he was amongst the first to welcome us when we eventually moved to Ambergris Caye in May 2012.

Knowing his love for the sea it came as a real surprise – a shock in fact – when, a few months ago, he told Rose and I that after 30 years of being a dive instructor he was going to make a career change. He was going to move from watching and catching fish to cooking them. He was joining the culinary world and opening an eatery.

Having eaten at Eddie’s home I had no doubt that what he presented would be good but could he do it for a living? Well there was only one way for me to find out. So yesterday morning shortly after 07.00 hours I took a drive south towards Pelican Reef Villas until I saw the ‘signpost’ that Eddie had told me about.

And then I saw what I was really looking for. 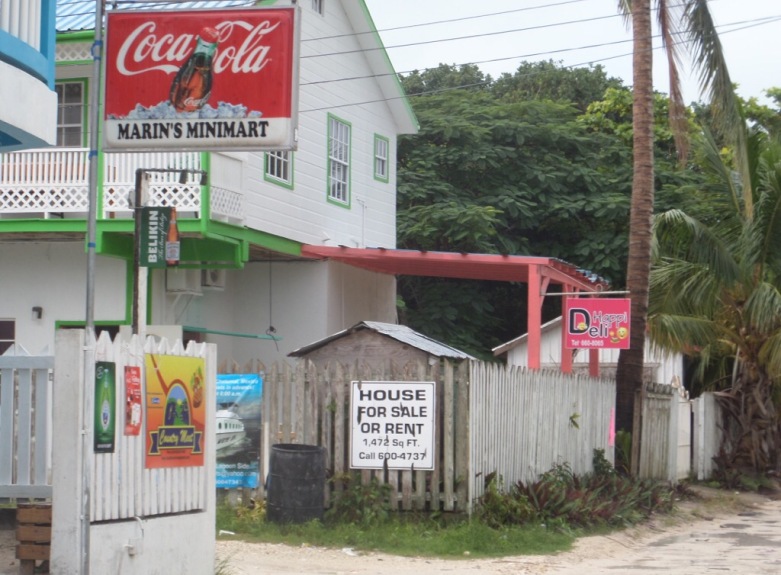 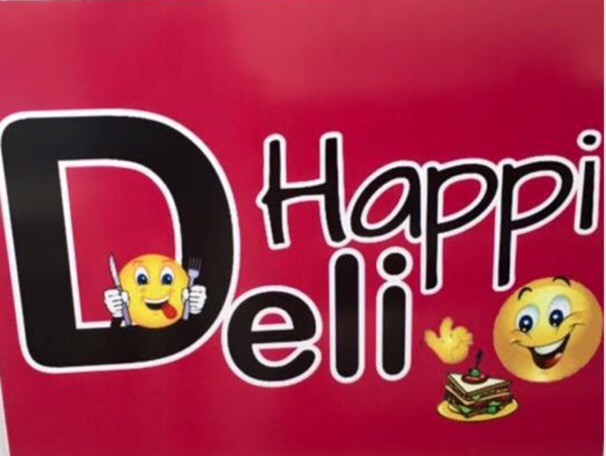 Time to get some grub. But what to have? 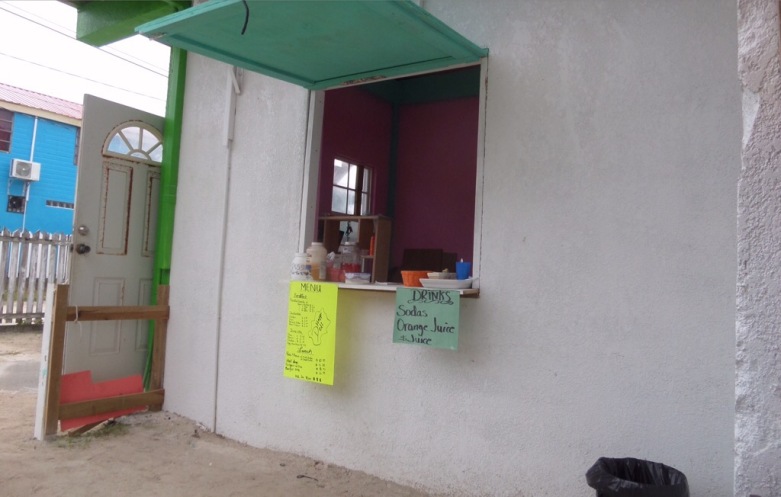 I opted for a fry Jack with ham and cheese and a black coffee and not too long after placing my order it arrived.
﻿ 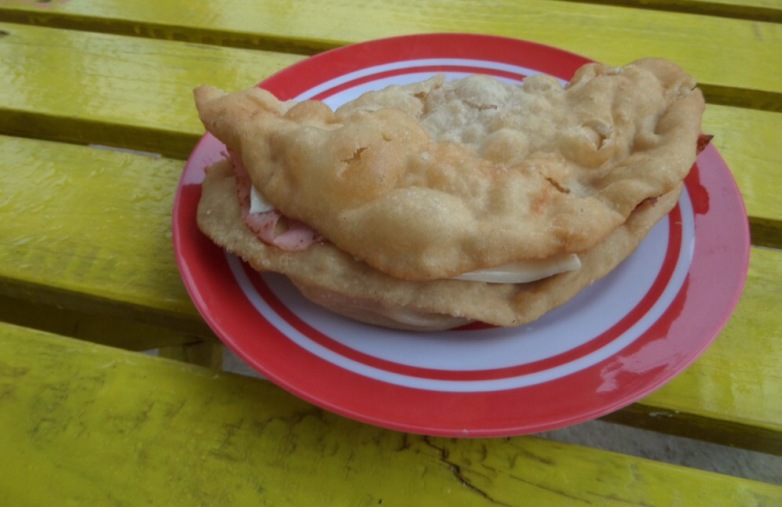 Eddie has intentionally set the prices low to build up trade and there’s little doubt that they will increase. So do yourself a favour and take advantage of low prices now. It’s well worth the drive.

Oh, and you get to see Crazee Eddie. 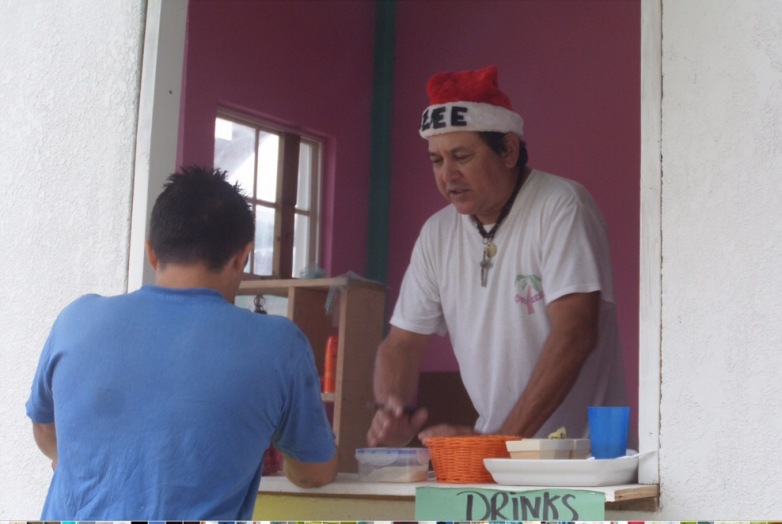