In the last few editions I’ve blathered on about making a trip from Buenos Aires to Montevideo, Uruguay. Well in this edition “we” do get to go!

As I’ve already told you, when I made arrangements for our accommodation in Buenos Aires I also booked our stay at the Crystal Tower Hotel in Montevideo .

Now we were in Argentina all I had to decide with Rose was what route we would take to get there and we had three options that I was aware of :

We then made arrangements with hotel to store our suitcases while we were away, a taxi to pick us up and take us to the port (you gave to arrive at least 90 minutes before ferry departure ) and an early morning call.

We both woke up well in advance of the wake-up call and after showering and dressing ate a very early breakfast which the hotel had kindly organised for us and were in our way by 06.00 hours for the twenty minute taxi ride 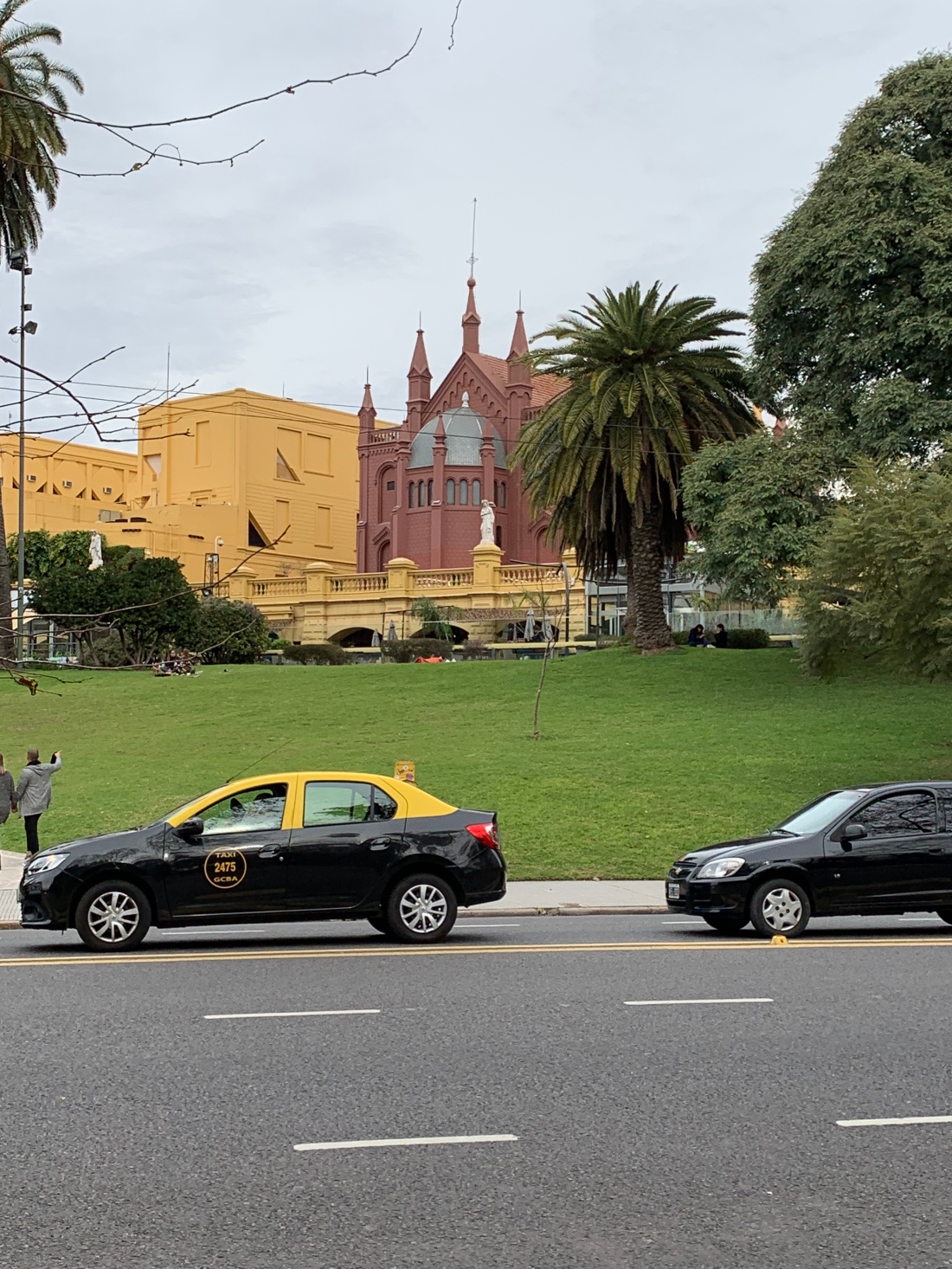 to the Colonia Express terminal.

As soon as the check in desk opened (we were early) we very quickly got our tickets, passed through Immigration and Customs and boarded the boat.

And we were off crossing the Rio de la Plata .

After an uneventful crossing we caught our coach. Oh, and you can get Uruguayan currency on the boat. 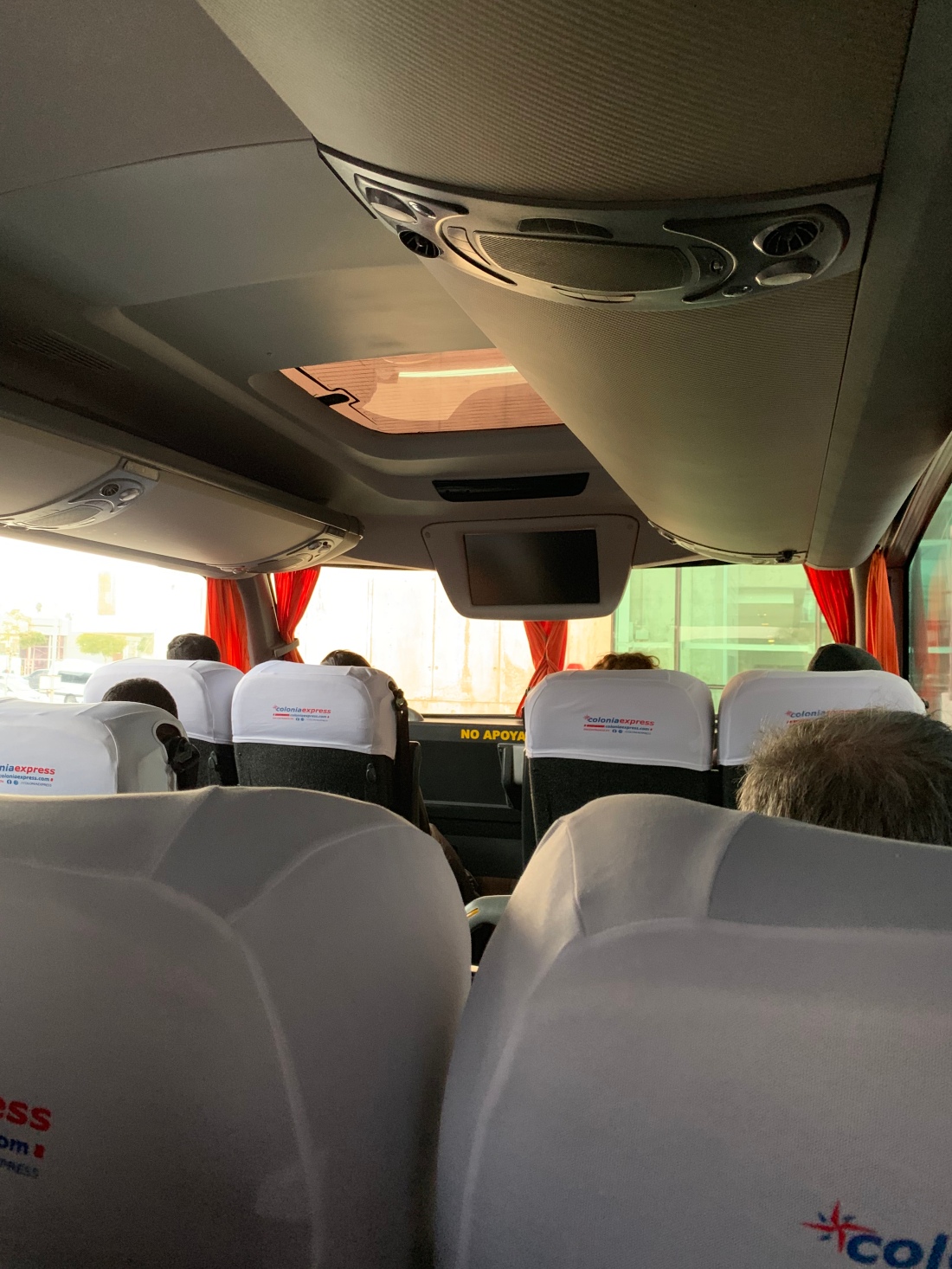 to Montevideo’s Terminal Tres Cruces (it’s large bus station) from where we caught a taxi to our hotel.

When we got to the Reception there was a problem. They had no record of our booking. They asked me when I made the booking. Months ago, I explained whilst frantically locating the confirmation email. Profuse apologies followed along with an upgrade !

Better than we expected.

After a quick freshen up we were ready to explore making use of the map they gave us when we checked in. 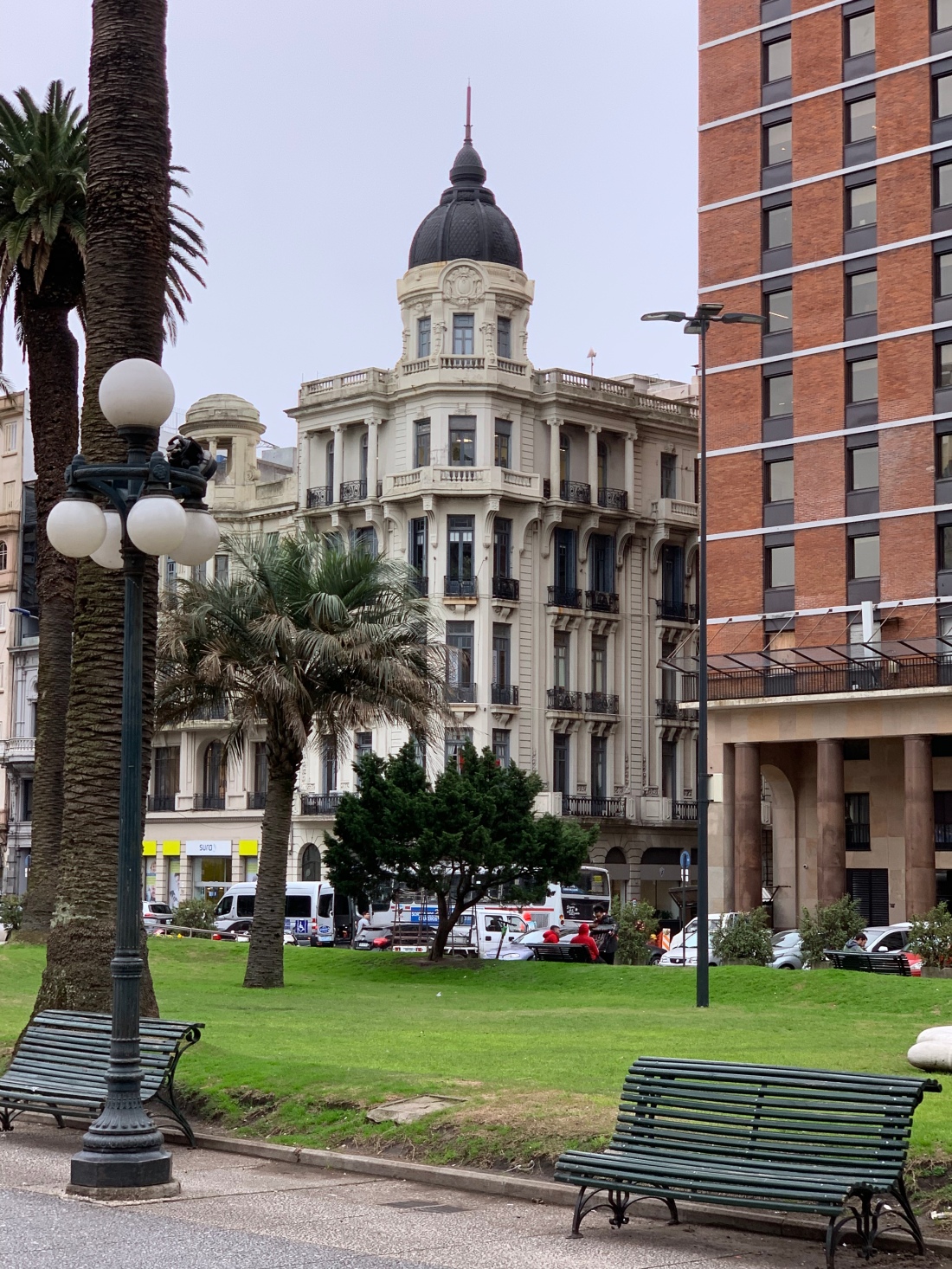 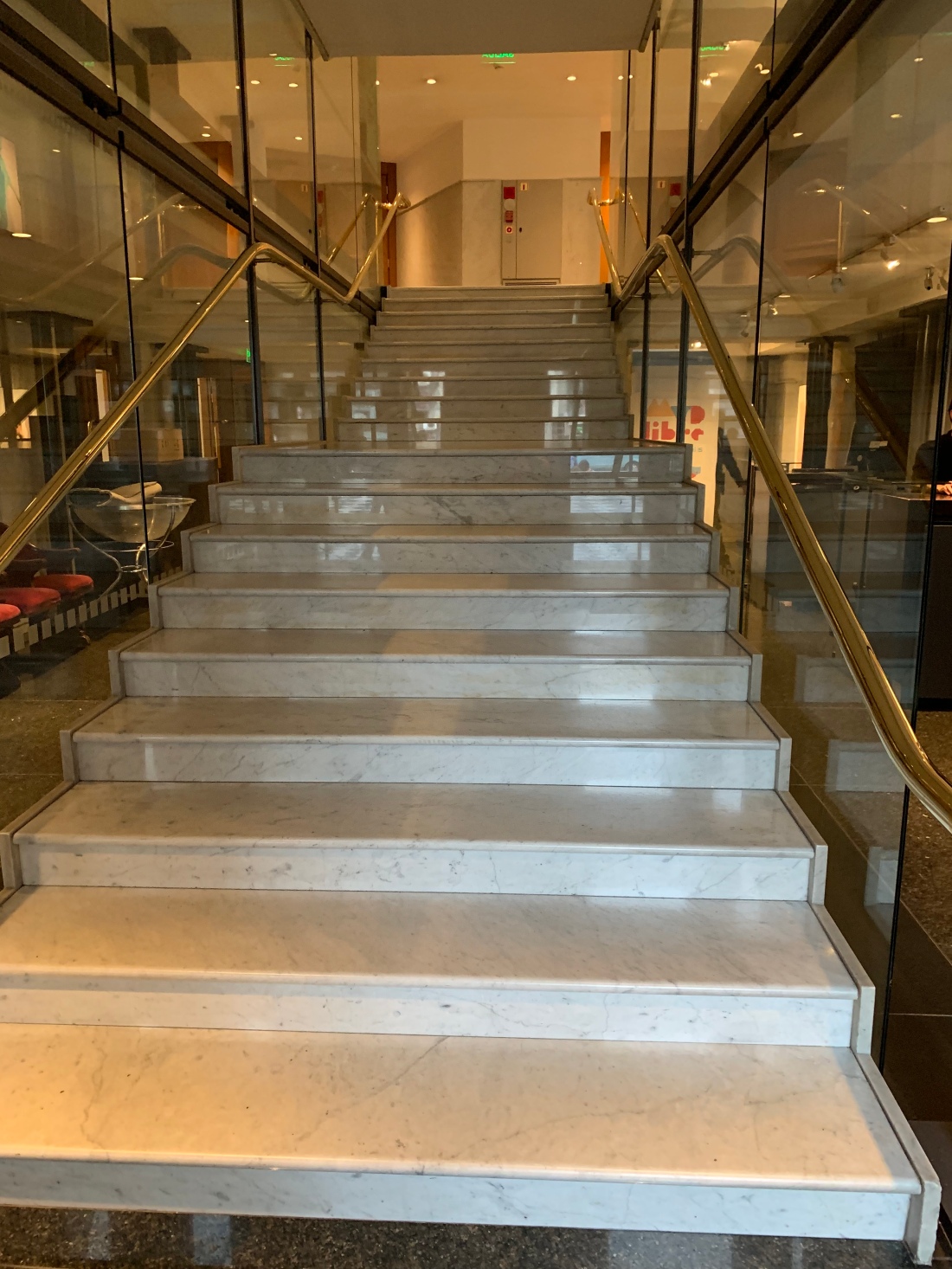 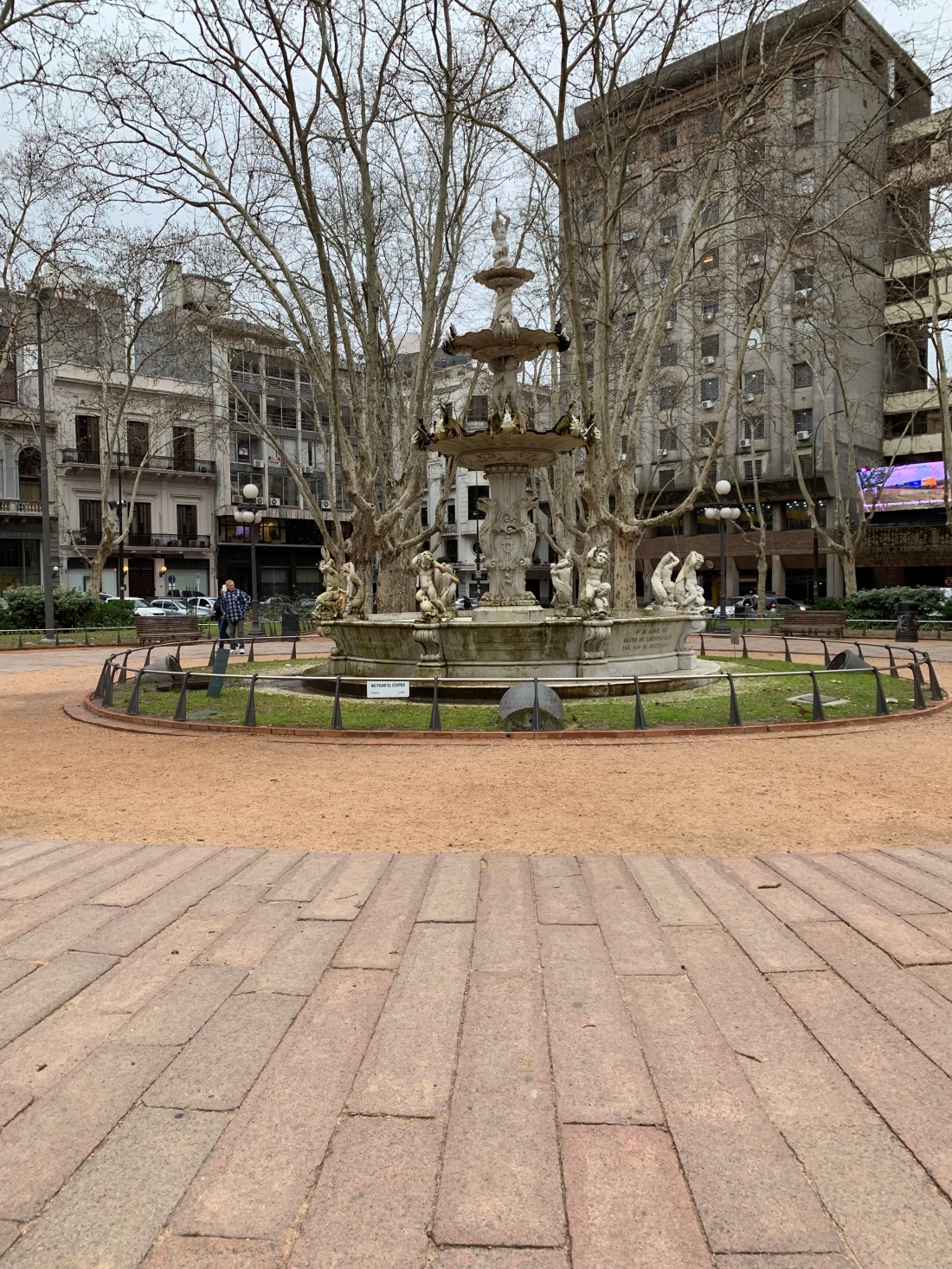 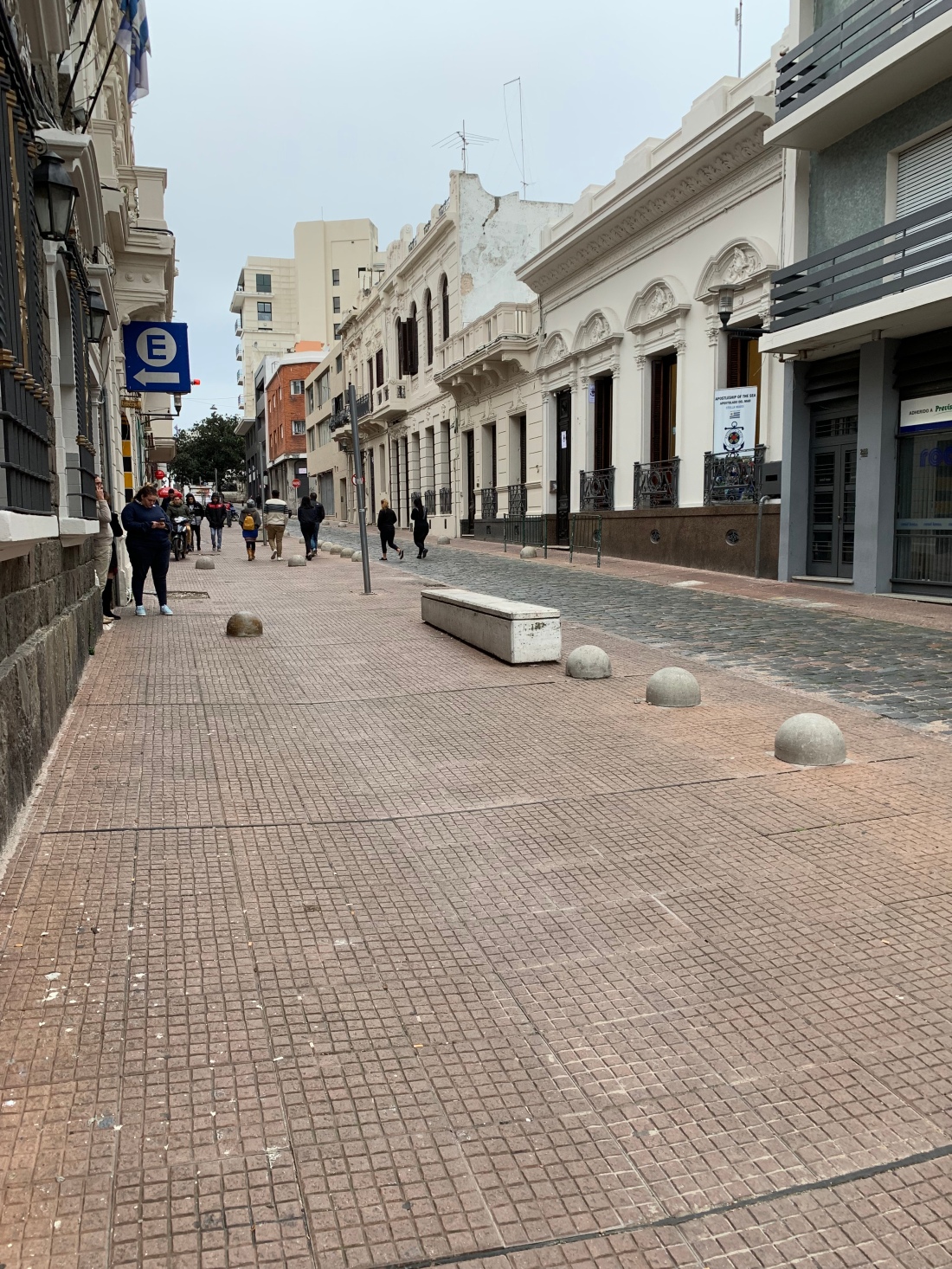 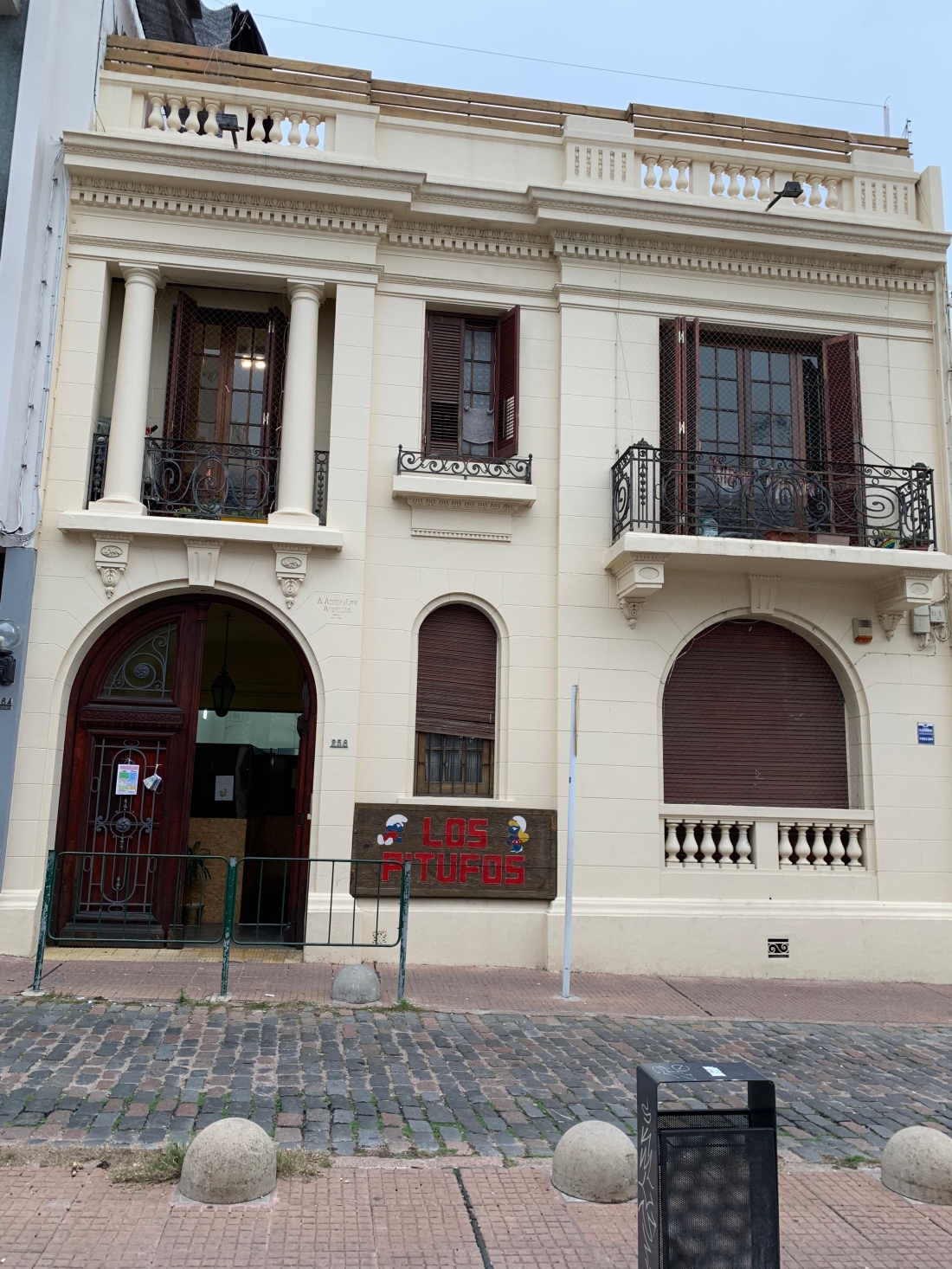 It was cold though. Very cold for our bodies that are now so used to a tropical climate. We found it difficult to get warm . I bought a woolen scarf and Rose got herself a woolen hat and they helped a lot but we needed to be warmer. Warm food. That was what was needed. So we headed to the Mercado del Puerto which, according to my research, is famous for the quality of its steaks.

Once in the building we immediately warm up. It was cooking in there ! 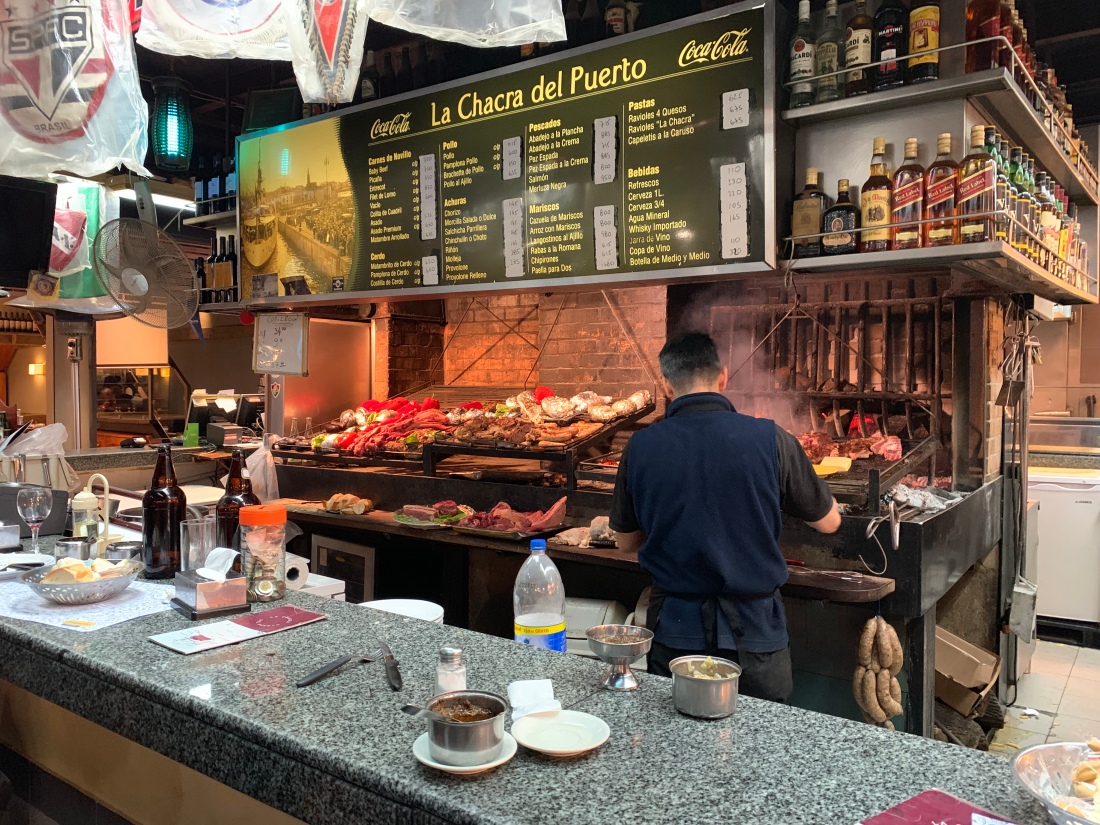 We chose a restaurant

And a little while later got one of the best steaks I have ever had. Cooked just the way I had requested.

And a very reasonably priced bottle of Malbec helped it go down. I do like a good red, red wine. 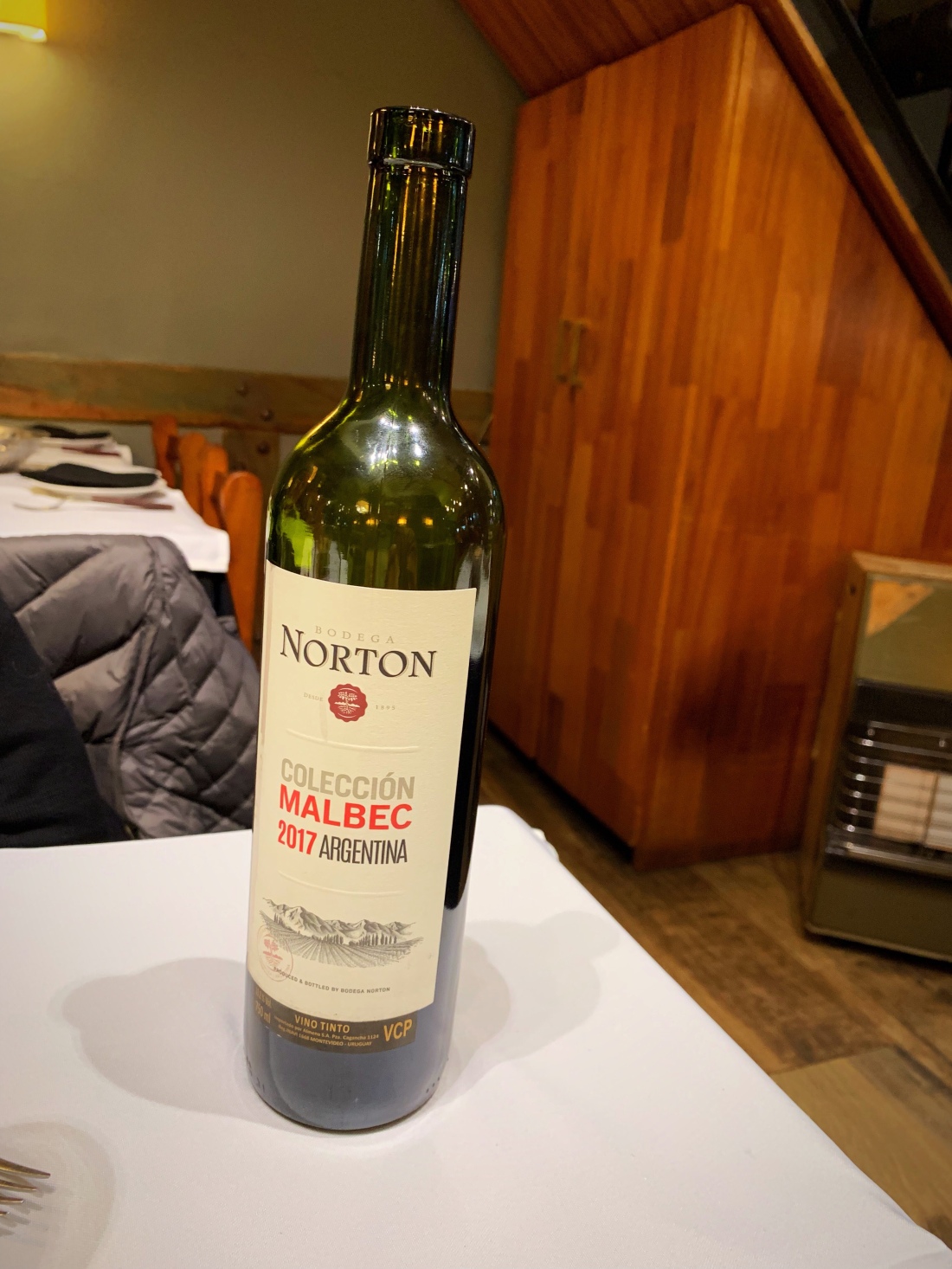 The next morning after a leisurely breakfast at the hotel we had a final walk (well to be factual Rose walked and I limped along beside her ) around the streets of Montevideo and then hailed a taxi to take us back to the bus station. We had the coach to catch at 13.00 hours which (along with the ferry )would eventually get us back to Buenos Aries around 17.45 hours.

All in all we think it was a worthwhile trip to make.

In the next installment we pound the streets (calles) of Buenos Aries again but also get to smell the roses !

The headline for today’s edition is based upon the single released in 1983 by UB40 which reached number 1 on both the UK Singles Chart and the US Billboard Hot 100.