Up bright (well as bright as I’m ever likely to be nowadays) and early this morning and out on the veranda – the western, lagoon facing one – with a mug of black coffee and my iPad by 05.15 hours.

I sat out there enjoying the tranquility and solitude for a couple of hours (or three mugs of coffee’s worth) before showering, shaving, taking care of the molars and dressing (and yes, I do it in that order) and setting off for breakfast. But it’s Tuesday you’re thinking –Estel’s Dine By the Sea isn’t open on Tuesday. And you’re right, but I wasn’t going there. I was going to Caribbean Villas Hotel

for one of these

And very good it was too.

of the forty-eight room extension I took the opportunity to take a look at how things are progressing with just a week and a half to go.

to making headboards for the beds

to working on the second swimming pool 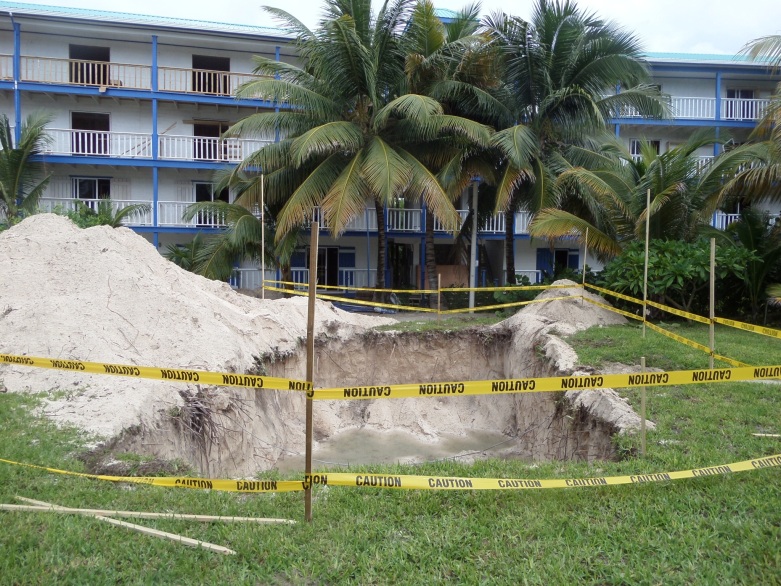 Nice and close to the existing one.

Work on the dive shop underway.

And of course they’re still working on the new forty-eight room building. 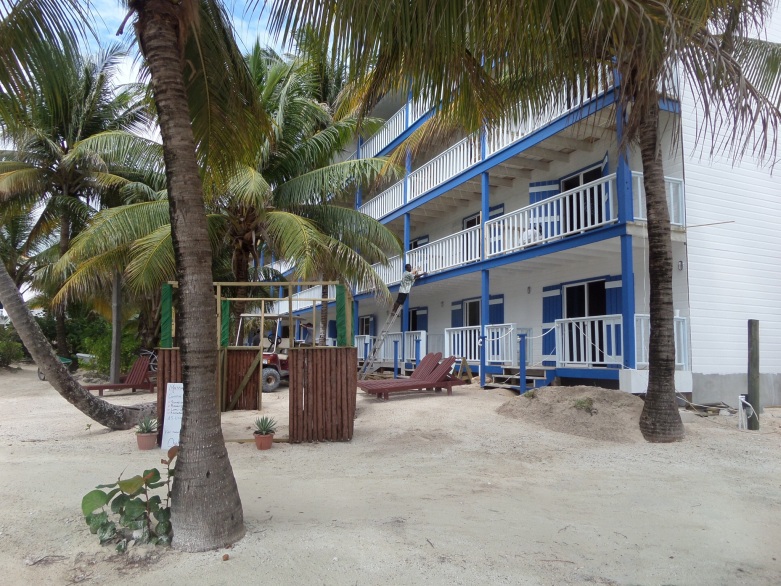 large palapa and the

beach-side deck in front of the 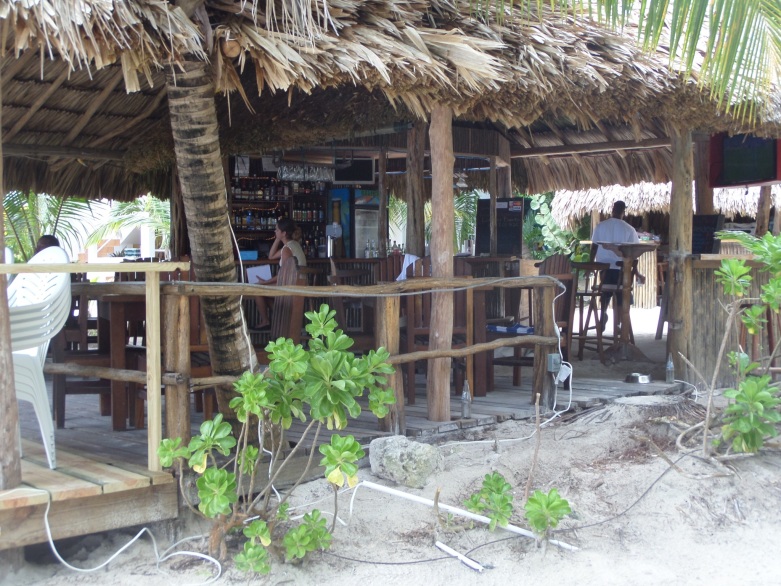 Oh, before I forget (as if) whilst I was eating my breakfast a staff meeting was going on and (not that I was eavesdropping – much) I can bring you the ‘hot off the press news’ that the new restaurant that will open on 15 November will be called Amber.

Seeing all the work that is going there is little doubt in my mind that the owners intend that it will be a grand hotel.

The headline for today’s edition is based on the album released in 1973 by Procul Harum which reached number 21 in the US Billboard Hot 200.