Regular readers will know that I’ve been harping on about the paucity of rain for some time. We’ve got a large (well I consider a 45,000 gallon capacity fairly large) rainwater collection tank under the house but it doesn’t stop me from wanting to see the overflow pipes in action.

There’s been some rain during this “the rainy season” but the downpours haven’t lasted long. Sometimes as quickly as I got excited (and where rain is concerned I can throw off my normally reserved and reticent demeanour and become highly excitable) my mood turned to one of deflation as the rain dwindled to a gentle pitter, patter just as quickly as the downpour appeared.

This changed during the course of Tuesday night/ Wednesday morning (I really don’t know when it started) when the heavens opened up and the rain came down in a torrent. It was bucketing down when I ‘hit’ the veranda (yes, it was the western ((lagoon) facing one)) with my mug of black coffee (absent sugar) and the iPad. Oh, and Ziggy too – he now, more often than not, joins me for some early morning “me (and “him”) time”.

We settled down. Me in my chair and Ziggy in his early morning spot.

“Now that’s how to chill out!”

While Ziggy dreamt about whatever dogs dream about I took a walk-around (I don’t just sit there doing nothing!) to see what the effects of the rain were.

Our lot immediately south of our home. An extension of the lagoon?

And what about our garden?

Northern side of the front garden. 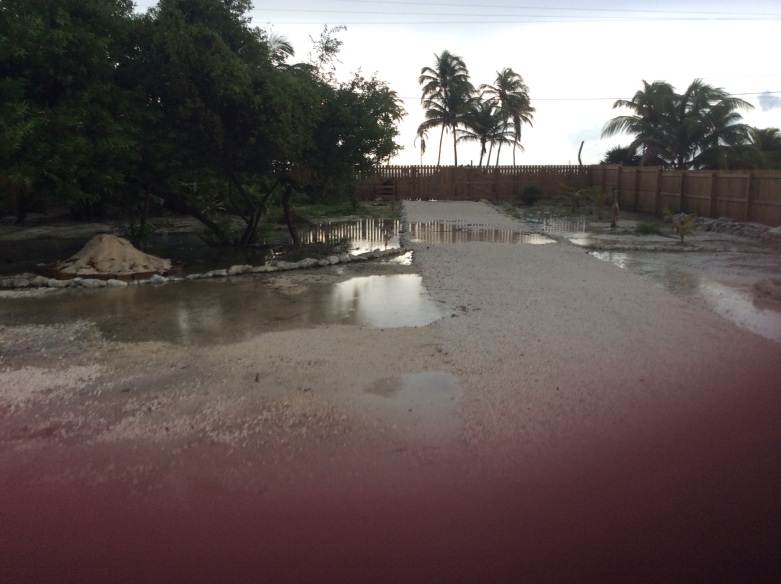 North western side of the front garden. 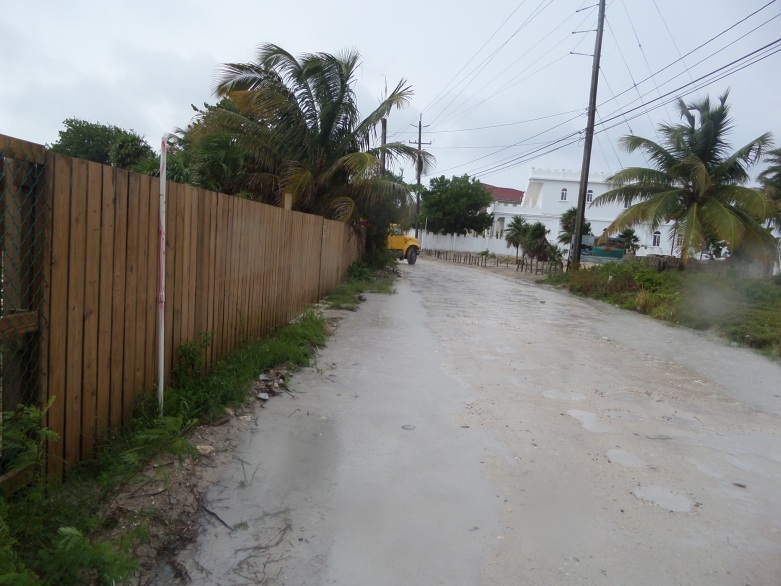 And the front gate. Oh dear …

The rain has highlighted pretty demonstrably that more landfill is required for the front garden. The back garden though has held up pretty well and Ziggy has put this to the test with his early morning exercise. 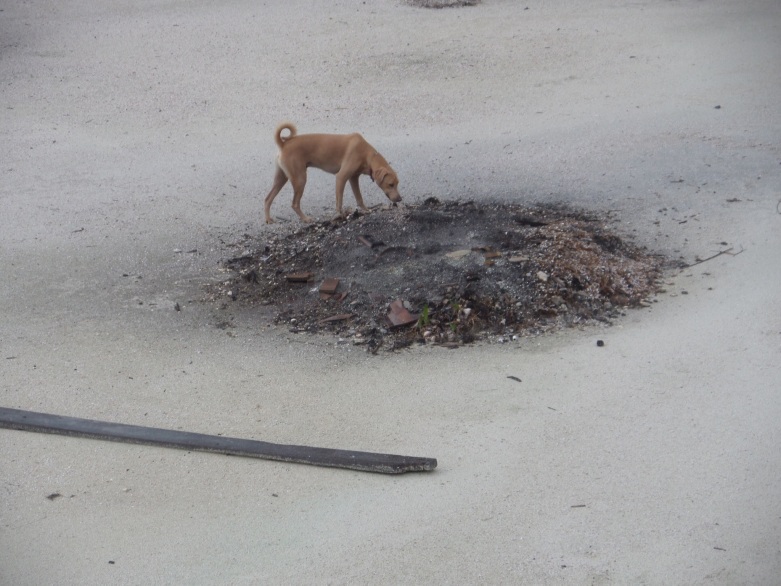 “There’s got to be something to play with in there”. 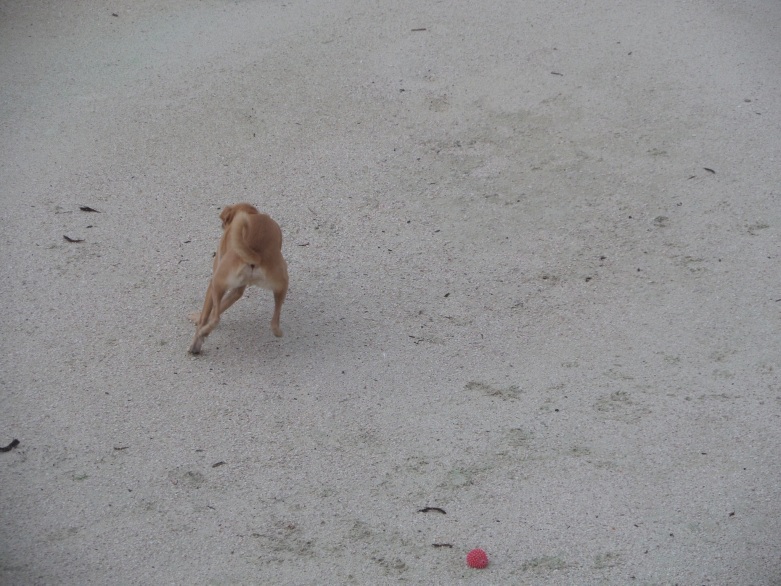 The rain has also made a real mess of the road south to the bridge. 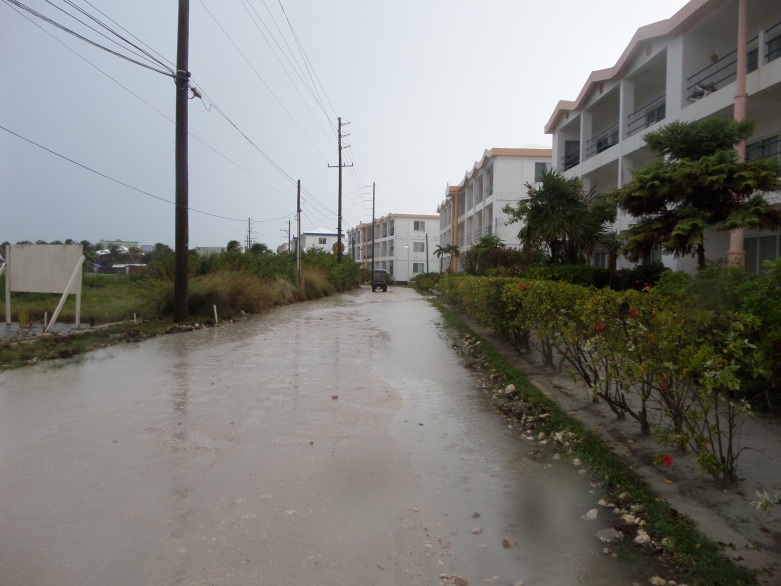 Aside from creating a pot-holed road that puts even the most supple if backs to the test the rain has also brought out the mosquitos who have been particularly virulent. I suppose its the classic case of being careful what you wish for!

But hey, what’s a few potholes and some mosquito bites when my tank is filling up! And it’s still raining as I finish this edition.

The headline is based on track twenty-two of the album entitled “Relapse” by Eminem which was released in 2009. The album reached number one in both the US Billboard Hot 200 and the UK Albums Chart.

Oh, before I bring this edition to a close I just wanted to let you know that abelizehomeforus has now got a Facebook Page. You can find it on Facebook at:
Abelizehomeforus.wordpress.com

I’ll be posting the occasional photo (or three). It’d be great if you take a look. Even better if you LIKE it!