When I went out earlier this morning to witness the San Pedro Sailing Club’s involvement in an attempt (I’m sure it will be successful) to set a Guinness World Record I thought that my account of the event would be my one edition of the day. I mean I’m getting older. The stamina is starting to wane. And is the appetite still there?

By the time I got home from Bart’s Bash at around 12.30 hours I was feeing slightly tired. I’d been out since before 07.00 hours (and this after watching the firework display the previous evening !) and had “knocked out” an edition (the first to “hit” the Internet – I think). Oh, and I’d drunk four Belikins. Regular if you need to know.

But you can’t keep an old dog down and Ziggy (OK he’s a young dog) as a Belizean was insistent that we went to watch the San Pedro Independence Day Parade. So we did.

We positioned ourselves in Angel Coral Street (back street) around 13.10 hours (yes I know the parade was scheduled to start at one but this is Belize and …) and sat there and waited patiently. We chose Angel Coral Street because it’s fairly early on in the parade and the participants are fresh and lively. Oh, and you can get some fairly good photos (but I’ll let you be the judge of that).

Ziggy settled down to watch HIS people in HIS Independence Day Parade. The parade that this year celebrated the thirty-third anniversary of when the country and people of Belize gained freedom and became a country in its own right.

We didn’t sit there too long before the fun started and given that I’m now feeling the effects of a long day (by my standards now anyway) I’m going to let the photos do the “talking”.

Next year Ziggy, next year (maybe).

The fire brigade always leads the procession. Don’t know why but it does. 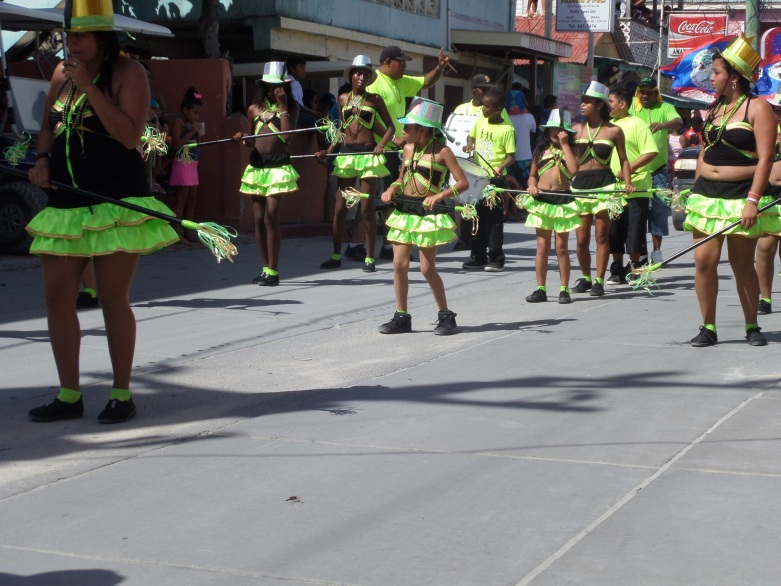 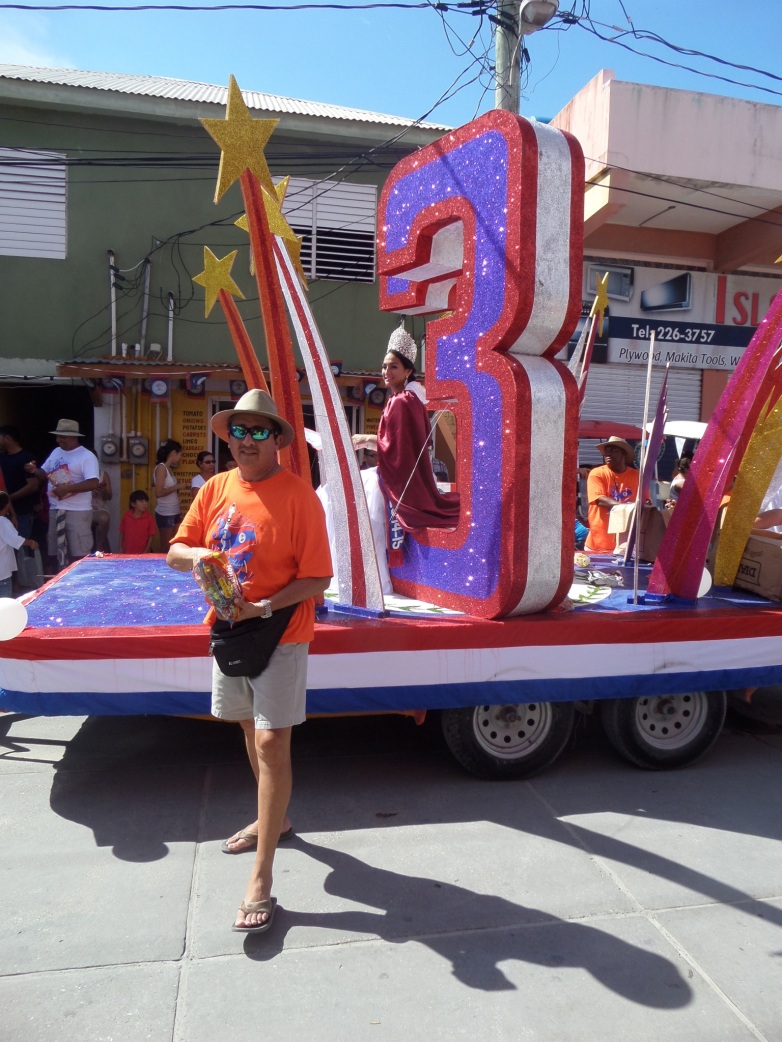 No, that’s not me in disguise! 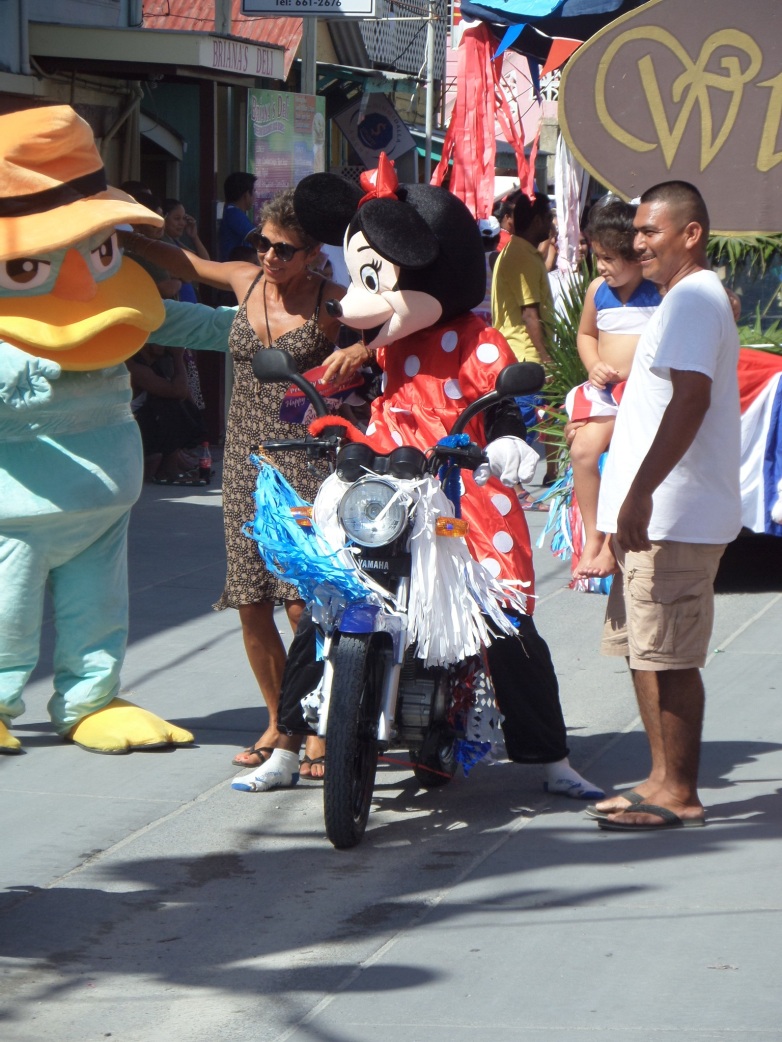 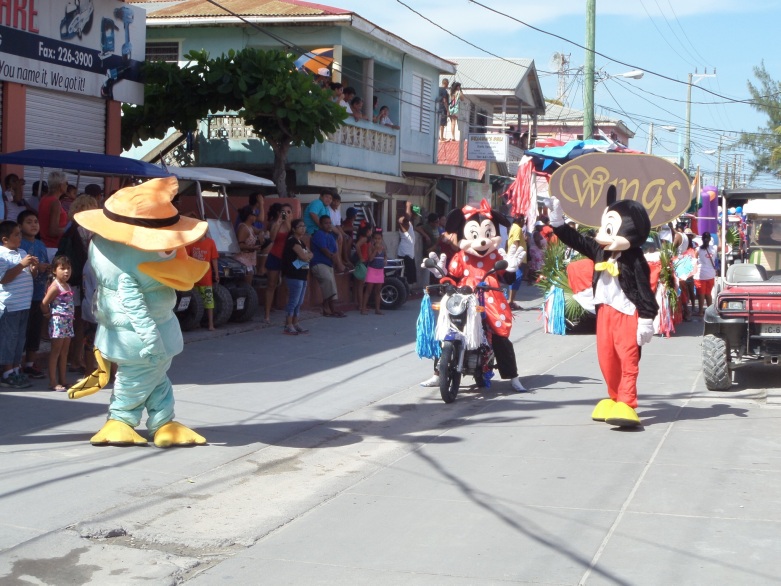 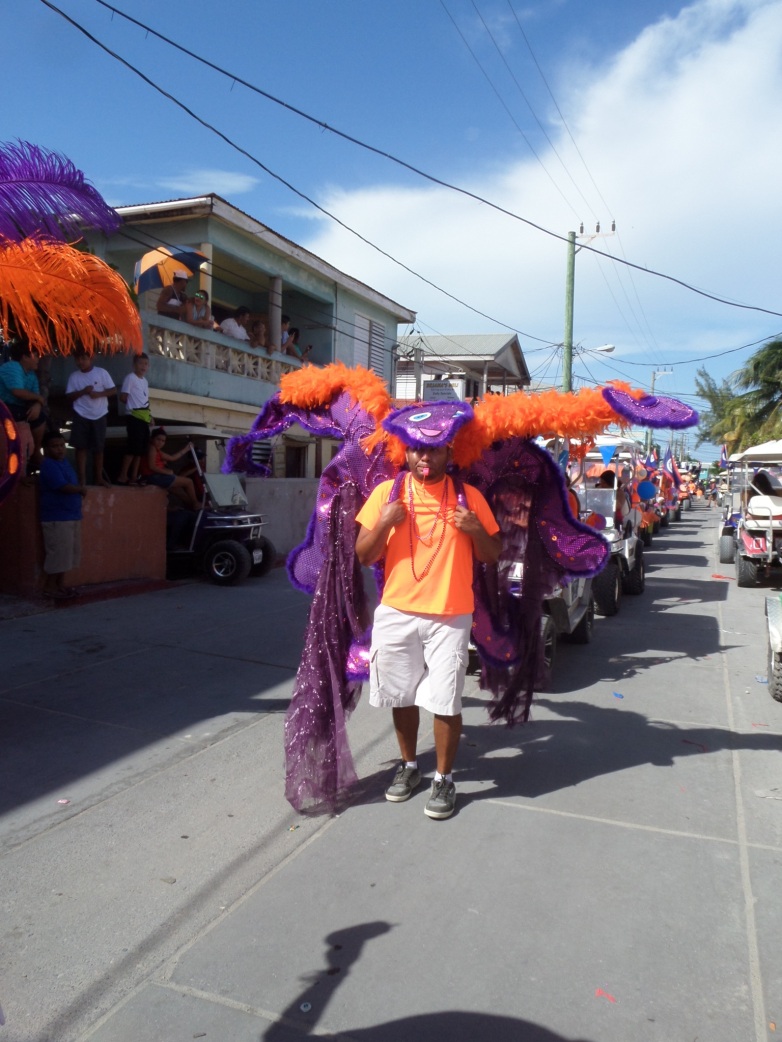 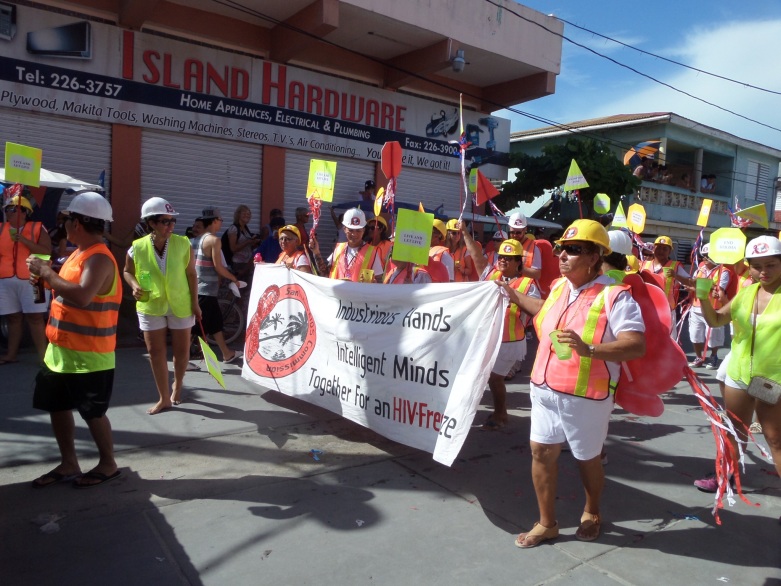 Independence Day in San Pedro – a truly wonderful day. If you haven’t experienced it then you should. One for the bucket list?

The headline for today’s (second) edition is based on the single released in 1984 by Wham which reached number one in the UK Singles Chart and number three in the US Billboard Hot 100.