I was sitting out on the veranda the other morning -the western,lagoon facing one on the first floor if you’re interested – with a mug of coffee and my iPad when I took a break from reading The Times online. That’s one of the beauties of being retired, you can just stop what you’re doing and do something else. Or, do nothing at all!

I switched to Facebook and, I don’t know why (the brain is a strange yet wonderful thing), but I wondered how many Facebook Friends I had (I’ve used the past tense because I’ve got a few more since then!). This then got me thinking (told you the brain is a strange thing) about how many of them I could truly describe as friends. I mean some of them I’ve never actually met!

But are we truly friends? Well in my opinion we’re not. We’re social network acquaintances but Mark Zuckerberg chose “Friend” as the nomenclature to describe the contacts that we interact with. We may get friendly with them and enjoy a joke or two over the Internet. We may even get to meet them and spend some time in their company and have a very enjoyable time. But friends?

I can count the people that I would describe as friends in the strictest sense on the fingers of one hand. They’re the people that truly “know” me and I “know” them. They can sense what kind of mood I’m in. They’d be there if I needed help (as some have already demonstrated). They wouldn’t ask any questions, they’d just ‘do”.

The description of “friend” is assigned to someone so easily now that -a bit like the use of “awesome”- it’s been devalued as far as I’m concerned.True friendships and, therefore, friends are formed invariably over the passing of time and the sharing of experiences -good and sometimes bad. And from my experience it’s from the latter that you truly find out who your friends are.

I probably sound a bit like a Victor Meldrew type character( for non UK readers this was a character in long running, very popular TV comedy series) but I don’t think I am. I just feel that the term “friend” is now assigned rather frivolously.

See what having too much time on your hands does to you. It allows your mind to wander off in directions that it chooses to. It never, ever did this when I was working for a living. It was always too busy. Now though it’s got time to think about stuff like this. It’s like it’s developed a mind of its own (sic) !

I forced myself to regain control of it. There were important things to think about -where was I going to go for breakfast?

Fully in control of my thought processes again I reached a decision very quickly. Let’s give Lily’s Treasure Chest Restaurant a try I thought. So I showered, shaved, dressed, jumped in (on?) the golf cart and headed south seeing along the way the houses and businesses adorned with bunting and larger versions of the Belize flag in readiness for the 21 September Independence Day celebrations. 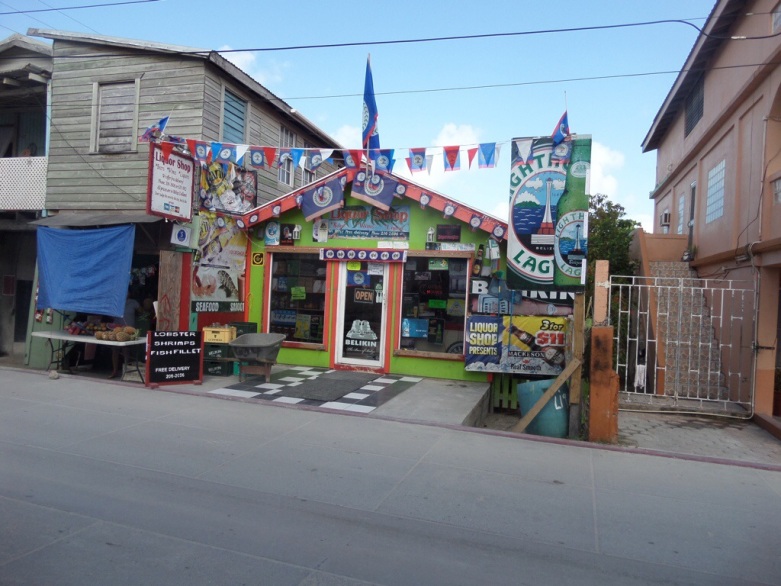 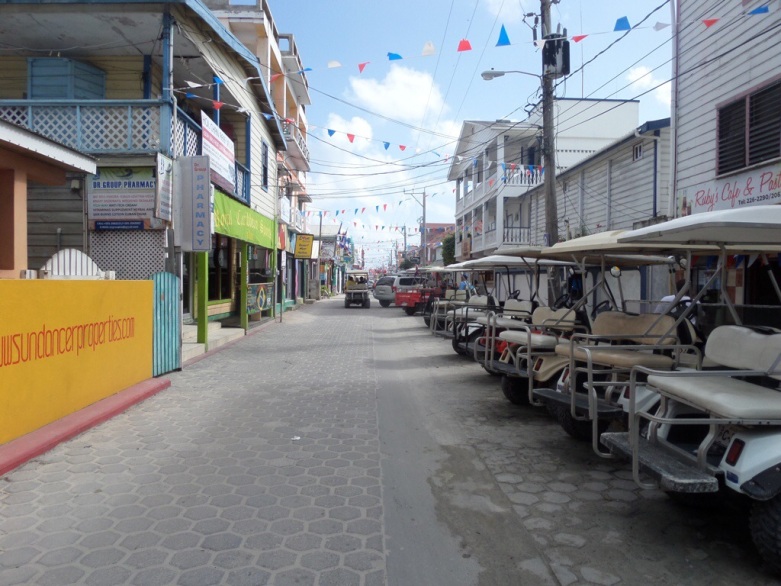 And I’m there. Time to park the ‘cart and walk to 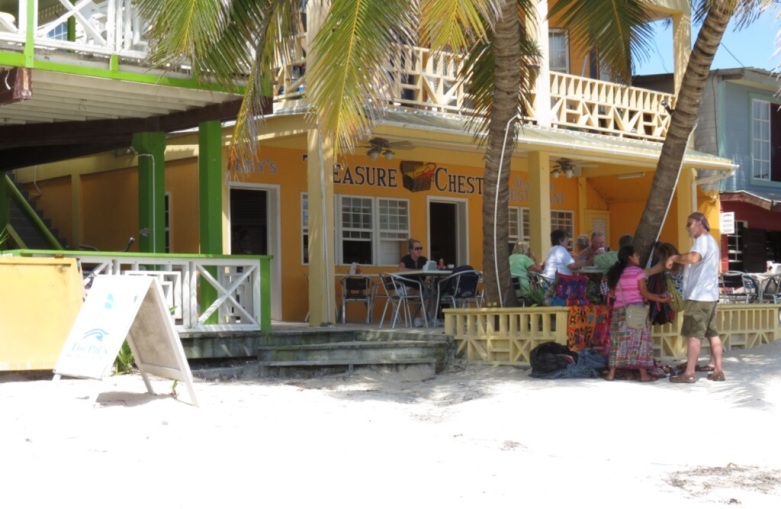 Take a seat and take in the views. 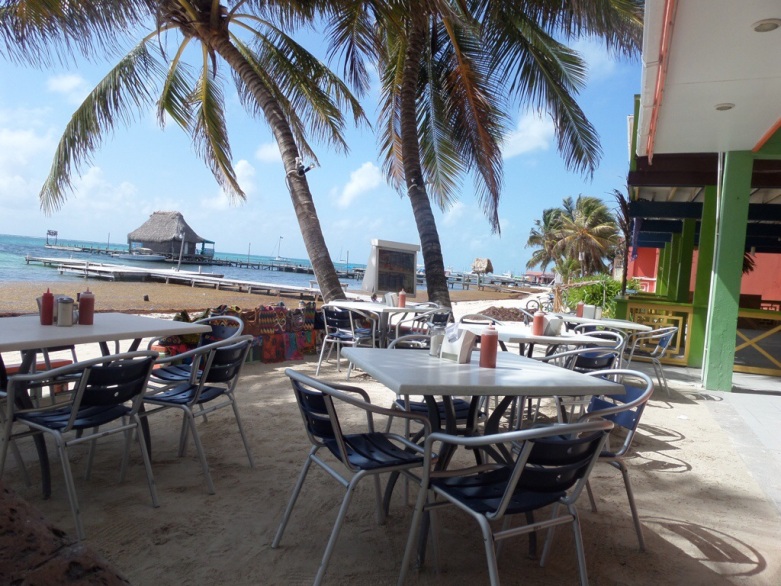 The breakfast was ,as always , very good but at BZ$ 27 it’s a whopping BZ$ 7.50 more for virtually the same meal at Estel’s Dine By the Sea. And, I’m sorry to say, served on a plastic plate (no need to send comments re the pros and cons of plastic plates).

Oh, by the way, I ate alone. No friends!

The headline for today’s edition is based on the single (from the album of the same name) released in 1968 by The Beach Boys which reached number forty-seven in the US Billboard Hot 100 and number twenty-five in the UK Singles Chart.