I cannot recall exactly what brought about the change from slavishly following fashion to buying “classic” styled clothing. It may have been that I realised that a thirty something wearing clothes better suited to a teenager or twenty something was starting to look a bit silly. No matter how you try you can’t hold the clock back!

Or it might have been that I realised that I was just wasting money. You buy what’s in fashion (normally at exorbitant prices) and then two weeks later the item of clothing looked naff (for non UK readers please substitute “naff” with “unfashionable” or “unsophisticated”).

Whatever the reason was I stopped buying in quantity and turned to quality (this is not an opportunity for erstwhile colleagues in England to chip in) and if I followed fashion at all it was only to know what was ” the new black.”

So what’s all of this stuff about fashion got to do with San Pedro, Ambergris Caye, Belize?

When Rose and I first came to Belize around sixteen years ago Barrier Reef Drive (front street) was the place to go if you wanted to find gift/T shirt shops and realtors ( estate agents for UK readers). Nothing much has changed in all those years. The name above one or two doors may be different but it is still the street to go to if you are looking to buy gifts or property.

Pescador Drive ( middle street) was where you found the eateries. And you still do: 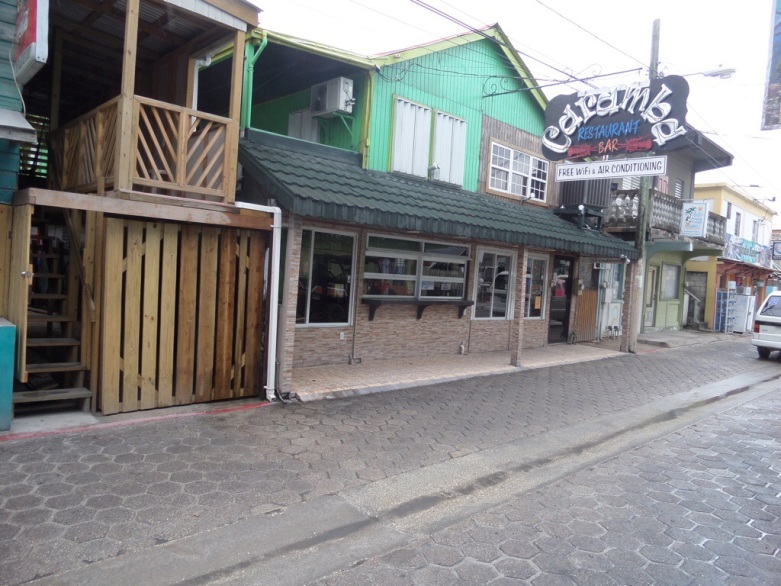 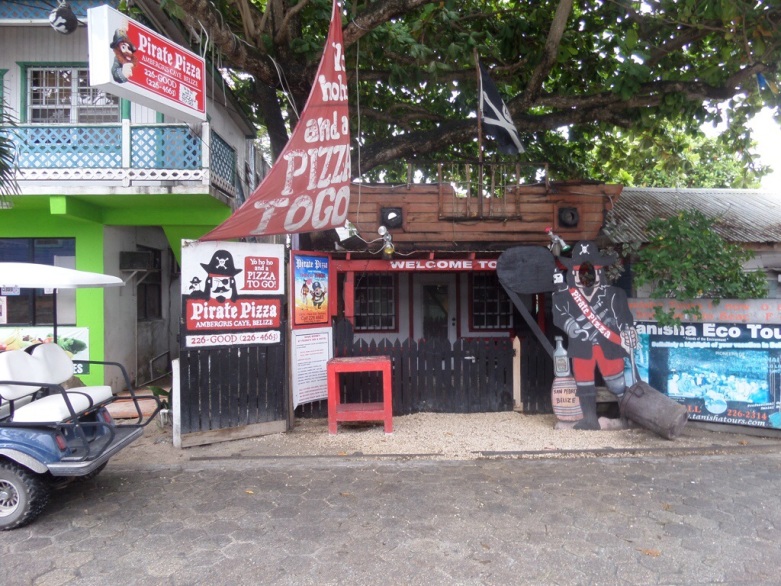 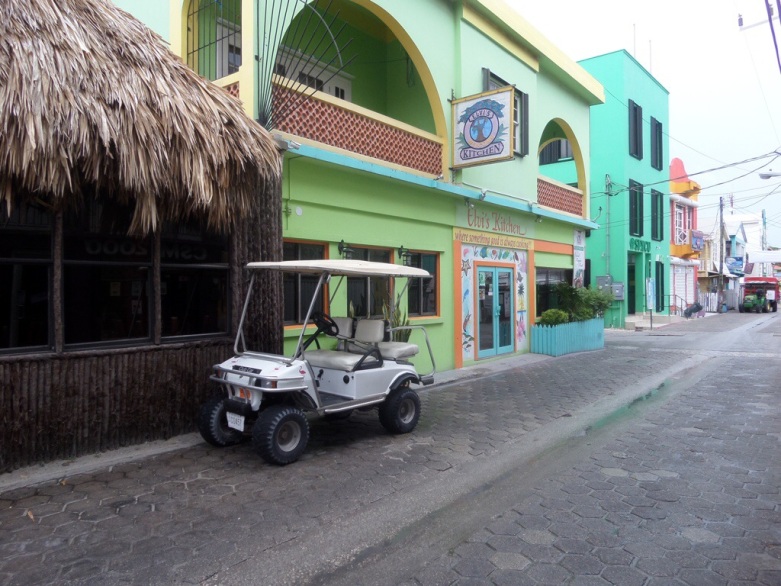 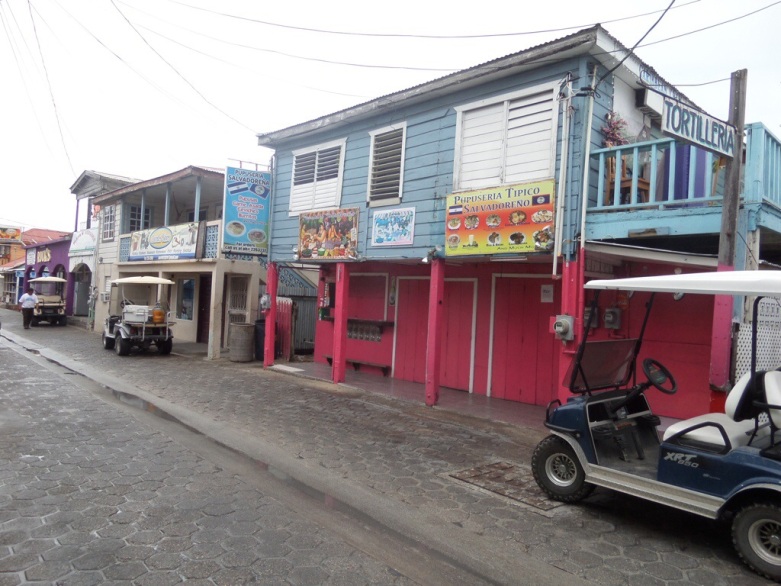 But are things about to change?

In recent months there has been a plethora of openings of eateries at the southern end of Angel Coral Street (back street). All of them serving local cuisine at very reasonable prices.

And only a short distance down the street you can stop in at Briana’s Deli. 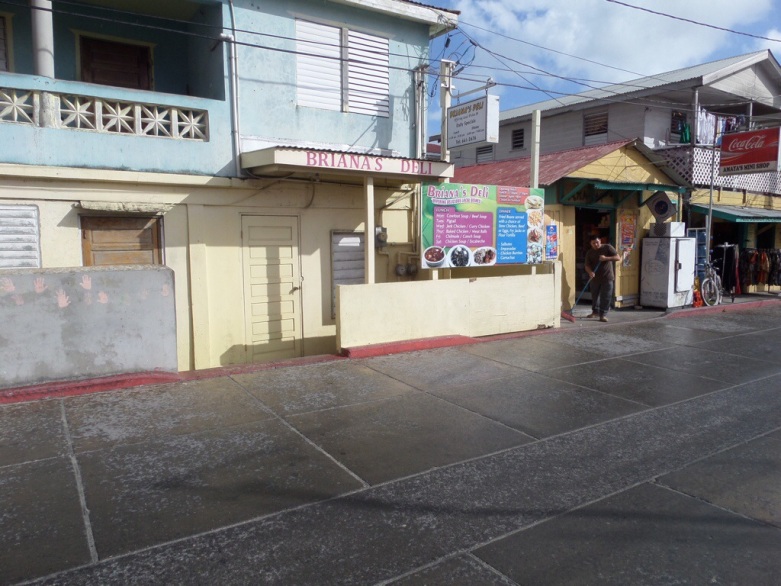 Is Angel Coral Street about to become the “new black” or will it be Boca Del Rio where a new eatery appears to be opening with a blink of the eye?

The headline is based on the single released in 1966 by The Kinks which reached number four in the UK Singles Chart and number thirty-six in the US Billboard Hot 100.