In yesterday’s edition I got no further than the first meal (evening meal/dinner, depending upon which part of the world you come from) in Mérida during the five night holiday that Rose and I had there. So I only barely scratched the surface.

First off I’ve got to (well I don’t have to but I want to and it’s my blog so I can, so there) ‘say’ what a fabulous place Mérida is. A really cosmopolitan feel about it. Great buildings to look at and admire. Clean streets, some of them cobbled (I just love the sound of vehicles driving over cobbled roads). Friendly people. A really safe environment (we’d been told that it is safe but you always have doubts. Well we do anyway). A plethora of restaurants serving virtually every imaginable type of cuisine. And at very reasonable prices!

Good shopping – Sam’s Club, Walmart, Chedraui, Radio Shack, Apple. And then you’ve got the multitude of smaller retailer groups such as Parisina (Rose just loves wandering around their stores ) , what appears to be thousands upon thousands of small, independent retailers littered around the streets and arcades. Then there are the street vendors selling fruit, vegetables, shoes, ‘T’ shirts, trinkets, etc – you name it and you’ll probably find it on one of the stalls.

And if you don’t feel like shopping? Well the ‘shop’ comes to you!

“Honestly it wasn’t made in China. My Mayan mother made it”!

It’s not all high pressure selling though!

It’s a City of music with Mariachi musicians playing in the streets, restaurants and bars.

“You’ve got to spread your fingers more on the fret”.

“When you get it tight you can join is. Keep practising, you’re never too old”.

It’s a city that cares about the people that live there AND that visit with free use of power points and Internet for mobile devices in most of the major plazas.

You can just see the power points near the left leg of the child climbing the wall.

It advises that free Internet is available. Trust me I’m mastering Spanish!

It’s a City with so many travel options 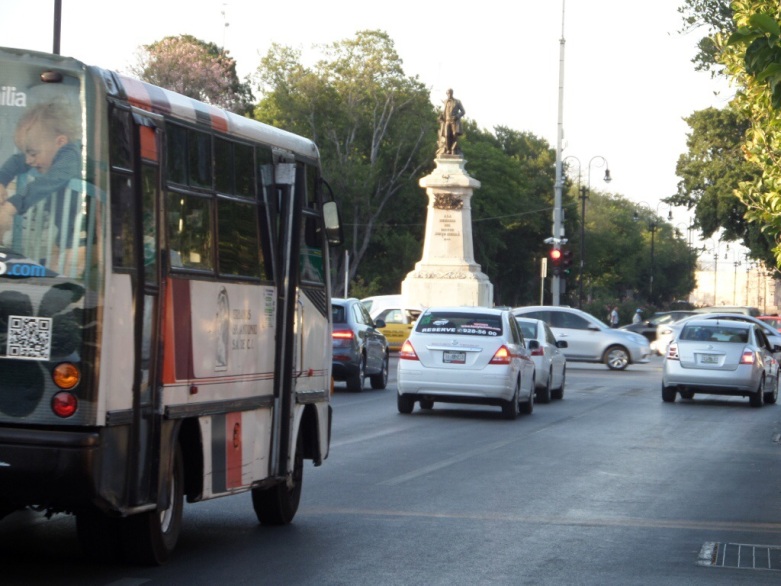 horse and carts, to

And, if all else fails, there’s always Shanks’ pony!

It’s also a city of love and if there’s any doubt these love seats are to be found virtually everywhere. You see them and you just know that love is in the air!

And before you ask, yes, Rose and I did sit in them!

But before you go anywhere you mustn’t forget the breakfast. 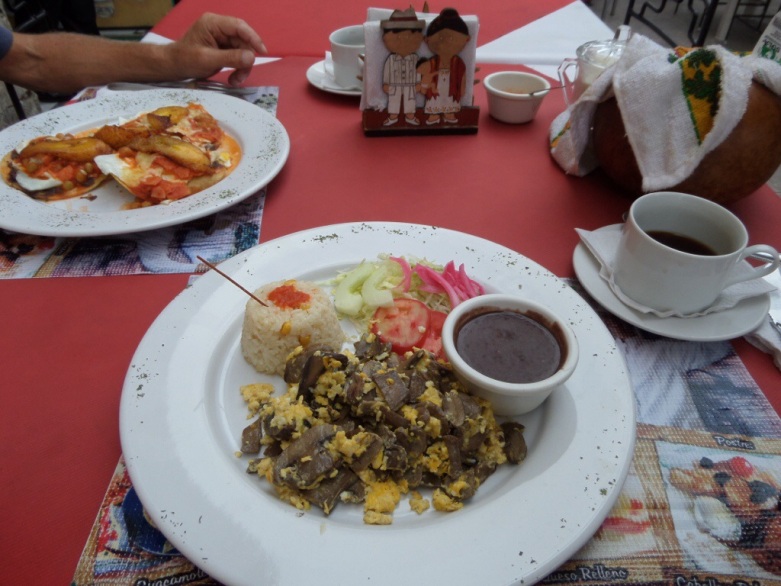 huevos motuleños, a traditional Yucatan breakfast. Suppose now (as a blogger) I’ve got to put something like YUMMY. Or DELISH! But then again I’ll just stick with “it was really tasty and extremely filling”. And for only $MXN 86!

On our first full day we walked just under ten miles, a fair bit of which I must admit included a number of circuits of Walmart’s aisles! I needed to keep that feeling of love is in the air didn’t I!

Along the way we took time to look at many of the brightly adorned stalls. 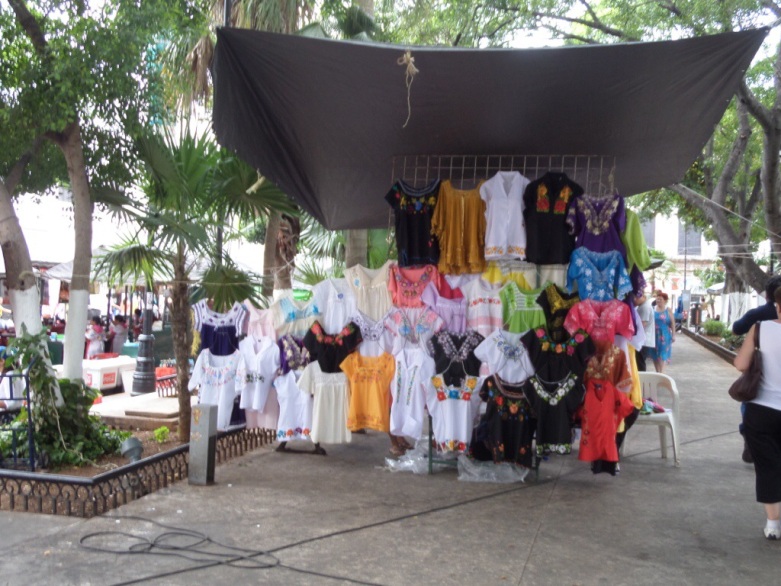 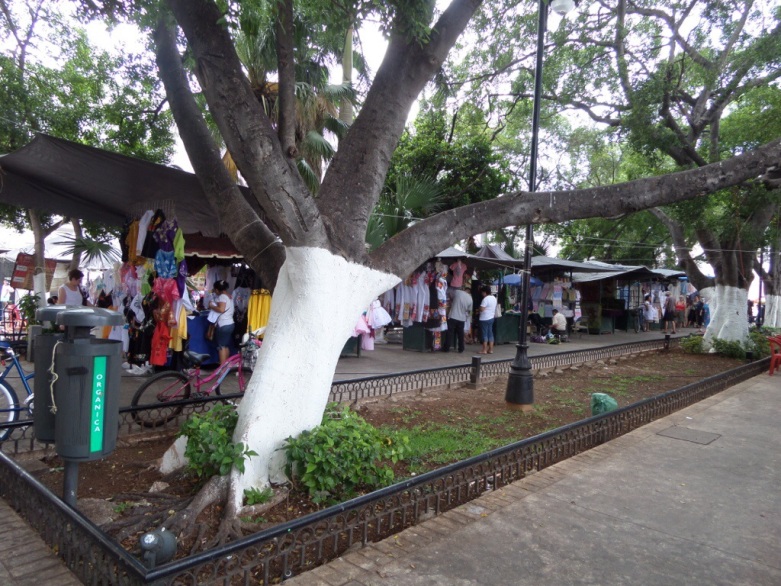 And we obviously found time to visit the Cathedral of Ildefonso and the Church of the Third Order.

For the next thrilling (sic) instalment – which includes all of the fun, gaiety and entertainment of Plaza Grande on a Sunday you will have to come back tomorrow. Be patient. Don’t wish your life away!

The headline for today’s edition is based on the single released in 1977 by John Paul Young which reached number five in the UK Singles Chart and number seven in the US Billboard Hot 100.