Mr. John is fed up with the rain. The build stops when it rains, and it is lashing down. We have decided to review our plans for the house and are going to build a castle instead. Why, well we already have a moat so all we need now is a drawbridge 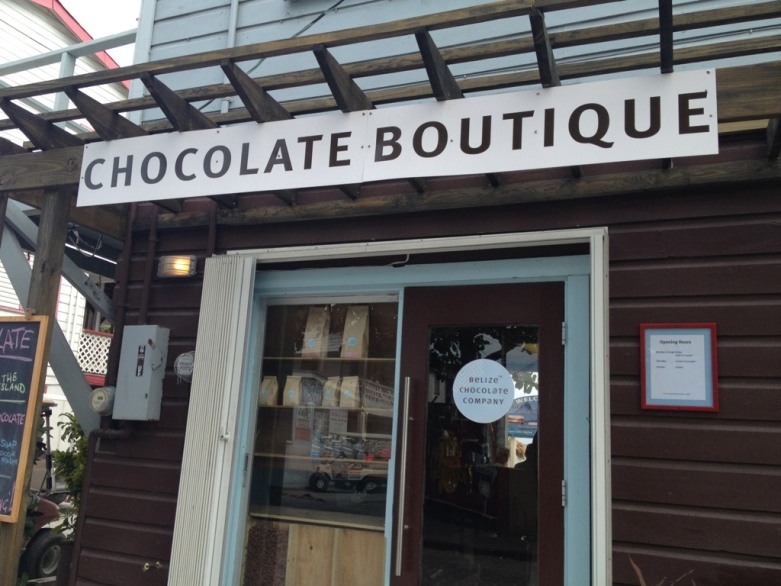 A cautionary tale of two……..

So the moral of the story is don’t drink and wear a zipped koozie. Which brings me nicely onto my next story.

Mr. John and myself went to Nashville last year. It was brilliant – home of country music. As I am a huge fan it was particularly exciting for me.

Went to Roberts Western World bar in Nashville, live music and bar food, which I like as it doesn’t interrupt your drinking time. I saw this and thought I must have one. Actually I bought two one for Mr. John and one for myself. 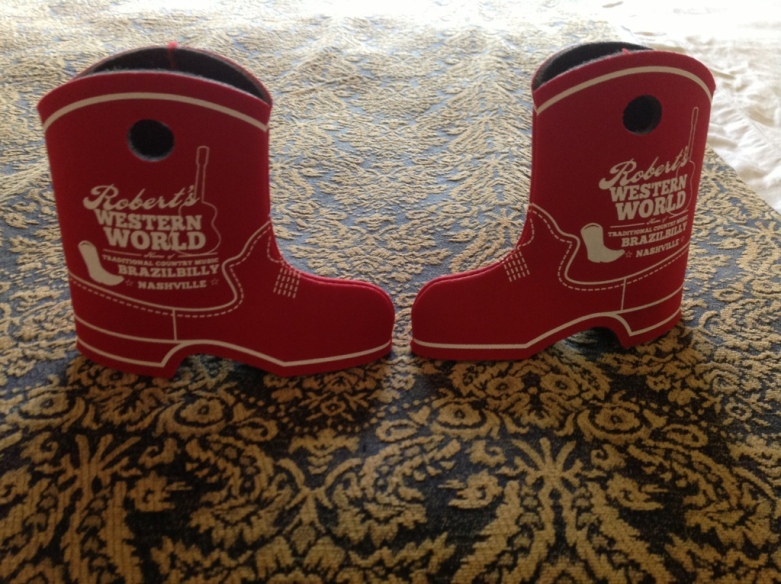 Well that’s all from the Mystery Blogger until the next time.

Mr. John will be back tomorrow and don’t quote me on this I think there maybe rebar involved!!!!!!!!