After the heavy rain of the last few days it was much better when I arose this morning at 5 am. No sound of the rain beating down. Just the swoosh of the coconut palms. Exactly the sound I hoped to hear. A good omen you would think for progress on our build in Ambergris Caye, Belize today.

My optimism was dampened (sorry for the pun) when at around 9 am the rain started to fall lightly. Would this be enough to prevent work on our build in Ambergris Caye, Belize again today? Fortunately the rain did not last long and did not fall too heavily but Rose and I decided to wait until the afternoon to visit the site. Just to give the rain a chance to change its mind!

We decided that we would use the time to prepare for the weekly Friday meeting we have with Daniel Camal, our building contractor, during which we compare progress versus the schedule and confirm our requirements for the next phases of our build in Ambergris Caye, Belize. With our notes finished we set off for the site.

On arrival at our land the effect of the rain during the last couple of days was immediately evident. Land that had been drying out very nicely over recent weeks now looked like a paddy field. 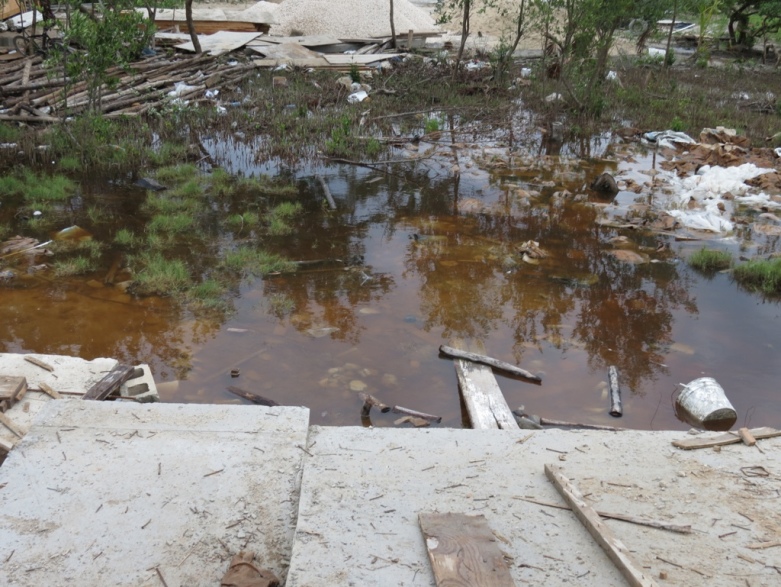 View from the Ground Floor.

These working conditions didn’t deter the guys from getting on with the job though, they just worked around them.

Power cables for the electric saws hoisted above the water. 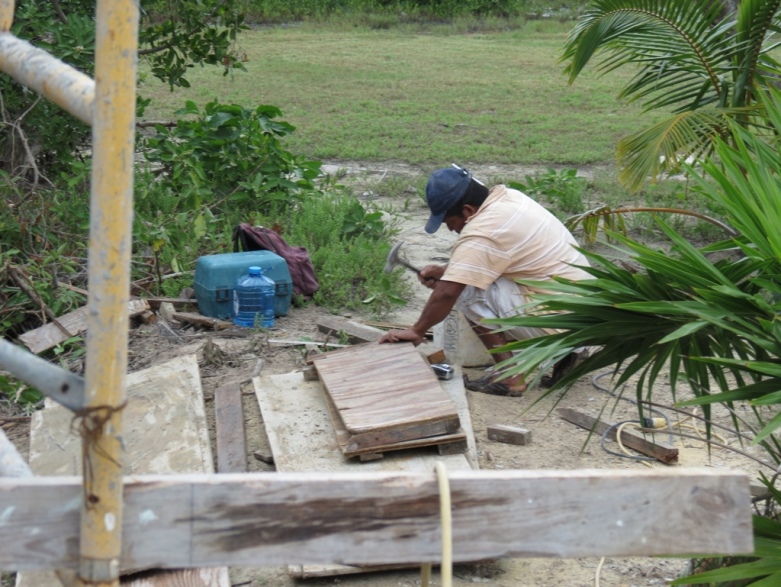 He found a dry spot to work in.

And so did they.

Inside the house they were trying to make up for lost time by fitting the forms for the beams that will support the First Floor for our build in Ambergris Caye, Belize.

In the south-western corner of the store room. 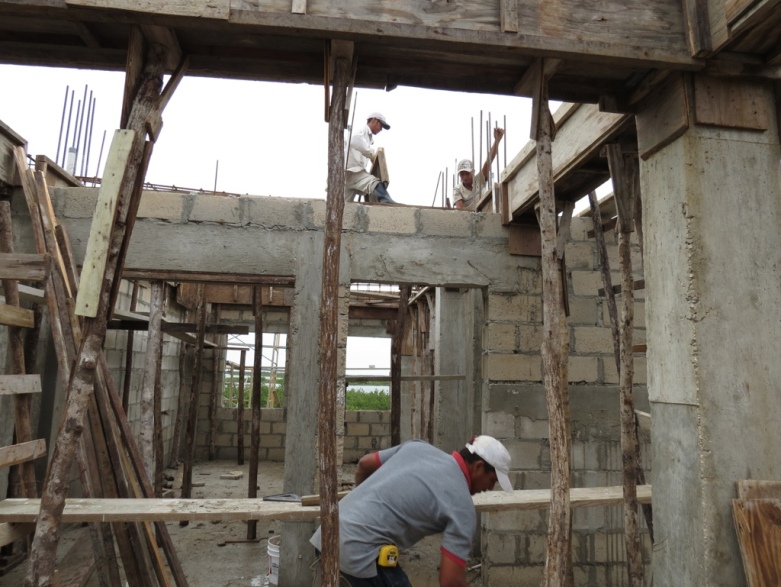 Another board ready to be fixed in the north-eastern corner of the store room.

Forms in place on the eastern side of the house to support the veranda. 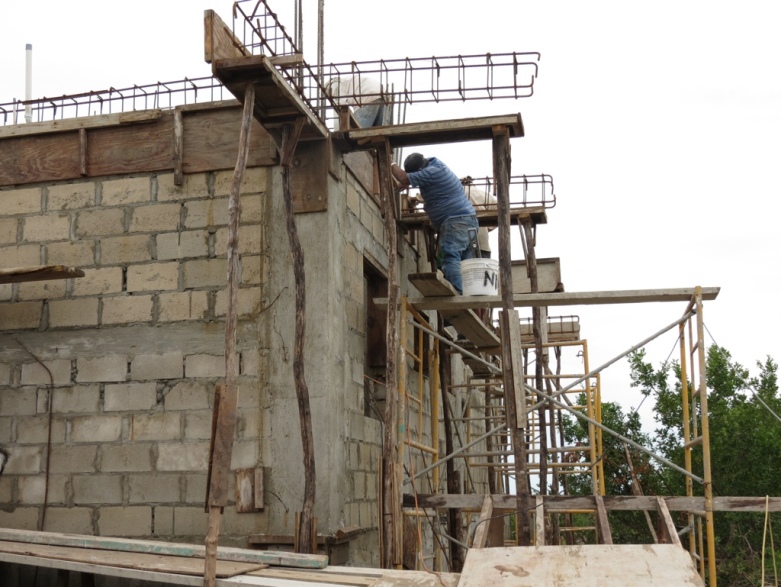 Team of three focusing on the forms for the northern side of the house.

The rain held off but we do really need the cold front to disappear and for the sunshine to return.

The headline is based on the song by The Fifth Dimension which was released in 1969 and reached number one in the US Billboard Hot 100 chart and number eleven in the UK Singles Chart.